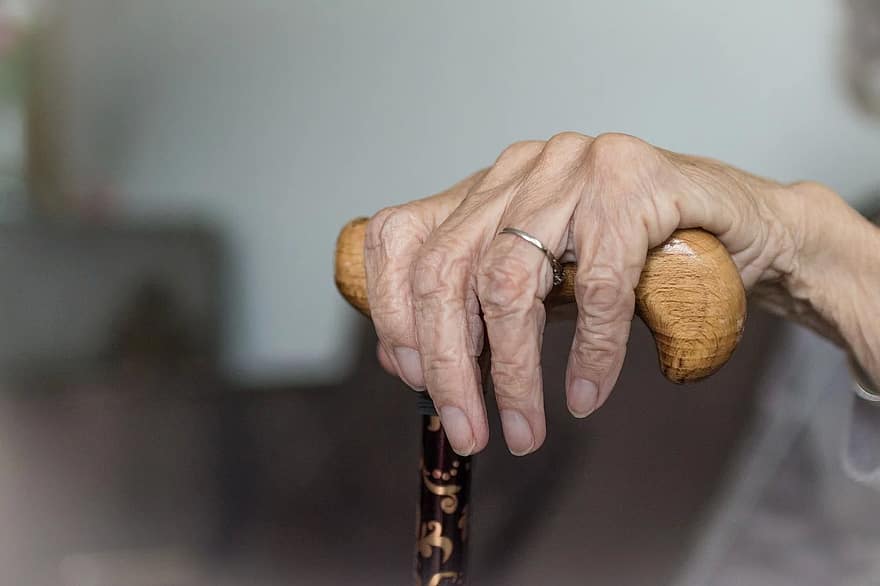 Guwahati: Her age may have posed a challenge but 100-year-old Mai Handique’s battle against COVID-19 was won by her positivity, doctors said on Thursday.Handique, Assam’s oldest COVID-19 patient, was discharged from the Mahendra Mohan Chowdhury Hospital (MMCH) in Guwahati on Wednesday, they said. Also Read – Union Minister Nitin Gadkari Tests Positive For Coronavirus, Goes Into Self-Isolation

A resident of the Mothers’ Old Age Home, she was admitted to the hospital ten days ago after testing COVID-positive.

The doctors and nurses who were treating her held a small celebration before she was discharged. Handique, who was beaming with excitement, joined the party singing several Assamese songs in her full-throated voice.

Handique, called Aita (grandma) by all at the hospital, told reporters that she enjoyed her stay and the food.

“We were given fish or meat on most of the days while egg and banana were given daily. We were also given ‘ruti-bhaji’ (chappatis and vegetables) which I enjoyed the most,” she said.

She also thanked all those who treated her, saying, “The girls (the nurses) and the doctors’ took very good care.”

Handique also had a special word of praise for Health Minister Himanta Biswa Sarma — “He is doing very hard work for all of us and I bless him to continue to help people who are suffering from this disease.”

Sarma, too, wished her on the recovery. “Steely resolve of 100-year old Mai Handique is monumental. With brilliant support of doctors at MMCH, she defeated coronavirus, giving us a lesson in having the right will power,” he said.

A doctor treating Handique said, “Initially, we were worried due to her age and she also has hypertension, but she was always cheerful and in a positive frame of mind.”

Twelve residents of the Mothers’ Old Age Home have been diagnosed with COVID-19 and five of them have been discharged so far.