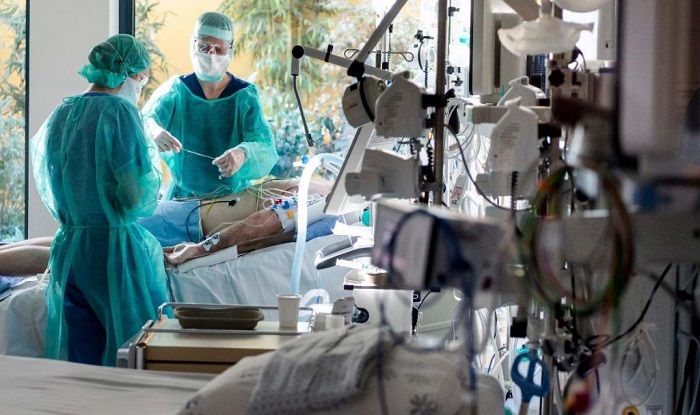 New Delhi: Maharashtra on Saturday registered 9,601 fresh Coronavirus cases, pushing the total tally to 4,31,719. With 322 patients succumbing to the disease, including 45 in Mumbai, the death toll in the state climbed to 15,316. Further, a total of 10,725 patients were discharged in the day, raising the count of recovered cases to 2,66,883. Also Read – Delhi Containment Zones List Today: Total Count Reduced to 496 | Find District-wise List Here

A total of 9,08,099 people are currently under home quarantine while 38,947 remain quarantined at institutional facilities, Health Minister Tope said.