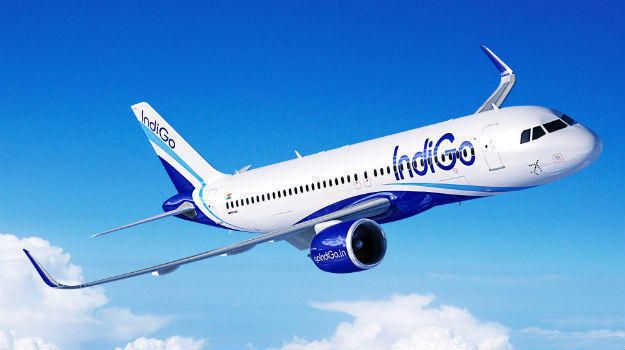 New Delhi: Battling the financial losses faced due to the coronavirus pandemic, budget airlines IndiGo has on Monday confirmed that it will be laying off 10 per cent of its workforce. Also Read – Vaccine Tomorrow? Mysterious Tweet by Lancet Editor Excites Netizens, Spirals Hopes on COVID-19 Cure

“From where things stand currently, it is impossible for our company to fly through this economic storm without making some sacrifices, in order to sustain our business operations,” IndiGo CEO Ronojoy Dutta said in a statement. Also Read – Coronavirus News: Monsoon, Winter to Worsen COVID-19 Spread

“Therefore, after carefully assessing and reviewing all possible scenarios, it is clear that we will need to bid a painful adieu to 10 per cent of our workforce. It is for the first time in the history of IndiGo that we have undertaken such a painful measure,” he added. Also Read – Any Unilateral ‘Negotiation’ Can Flair to Unprecedented Magnitude: Pilot’s Body to Aviation Ministry

As on March 31 this year, the domestic carrier had 23,531 employees on its payroll.

Last week, state-run airlines Air India announced that it has started the process of identifying employees, based on various factors like efficiency, health and redundancy, who will be sent on compulsory leave without pay (LWP) for six months up to five years.

However, the Indian Commercial Pilots’ Association wrote a letter to Air India over the proposed pay cut up to five years and said that they have already not been paid “70 per cent of [their] pay since April”.

“The proposed cut is almost 60% of gross emoluments. It is hilarious to note that the top management has proposed a meagre 3.5% cut on its own gross salary,” the pilots’ guild wrote in the letter.

The Indian pilots’ body has angered against the decision calling it ‘unilateral’ when they were ‘assured’ negotiation.