Alex Trebek, whose 36-year run as the host of Jeopardy! cemented him as a legend among television hosts, died on Nov. 8, 2020 at the age of 80—more than a year after he was diagnosed with stage 4 pancreatic cancer.

“Jeopardy! is saddened to share that Alex Trebek passed away peacefully at home early this morning, surrounded by family and friends,” per a statement from the show. “Thank you, Alex.”

Trebek, who hosted the famed quiz show since its revival in 1984, announced in March 2019 that he’d received the diagnosis in a video to fans, and acknowledged the low survival rates of the disease. The five-year survival rate for pancreatic cancer is 9%, according to the Pancreatic Cancer Action Network.

One year after revealing his diagnosis, Trebek shared an update on his health in another video to fans posted in March 2020.

Trebek’s update came after he said in September 2019 that he was undergoing chemotherapy again after a setback in his recovery. Fighting cancer for a full year took a toll, Trebek said, and put on him a physical and mental burden.

“There were some good days, but a lot of not-so-good days. I joked with friends that the cancer won’t kill me, the chemo treatments will,” he said. Giving up, however, would have been a “betrayal” of his wife, other cancer patients and Trebek’s faith in God, he said.

A staple of American TV, the husband and father of two children was known to legions of fans who tuned in each day to watch him stoically give clues to Jeopardy! contestants vying for their shot.

Born in Sudbury, Ontario, in 1940, Trebek attended the University of Ottawa and graduated with a degree in philosophy in 1961. He had an early interest in television, and worked at the Canadian Broadcasting Corporation (CBC) while still in college. His hosting career took off in the early 1960s with the CBC, where Trebek served as both newscaster and sportscaster. By 1973, having exhausted most of the opportunities available in Canada, Trebek arrived in the U.S. to host the game show The Wizard of Odds—an opportunity he long credited to the actor Alan Thicke, who tapped Trebek for the spot. 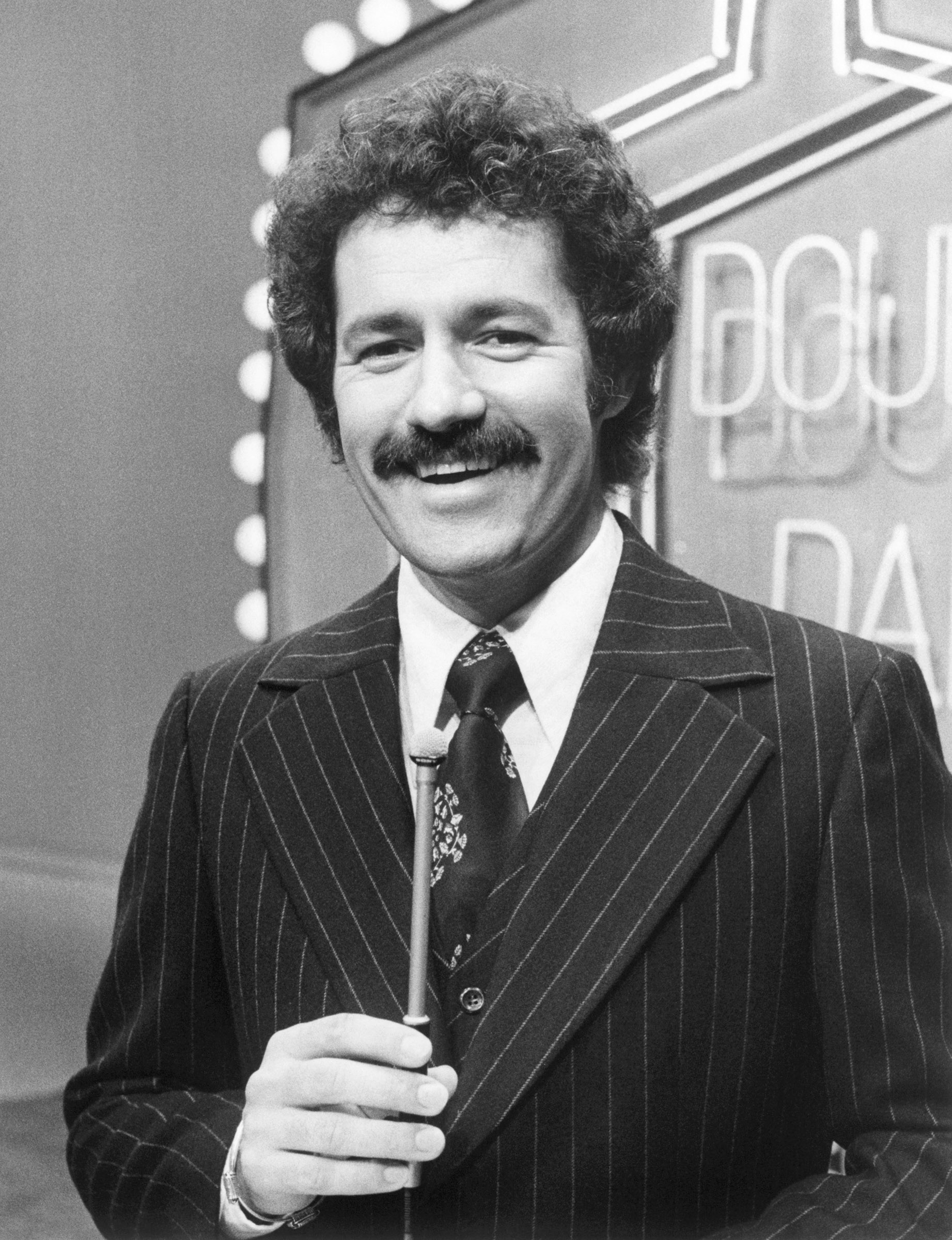 About 10 years after that, Trebek’s chance to be a true TV personality came up: Jeopardy!. The show, which had its own tricky history, came back in 1984 with Trebek as its host after previous iterations of the game show had been cancelled twice before.

These days, Jeopardy! is appointment viewing. But Trebek, in his early days on the show, had to convince viewers to watch. Jeopardy! faced “absurd” time slots, CNN reported on the show’s 50th anniversary, and some local stations pulled the show altogether. Producers at one point pressured Trebek to dumb down the questions to make the game easier on contestants. It took significant fine-tuning for Trebek to make the show into his own. 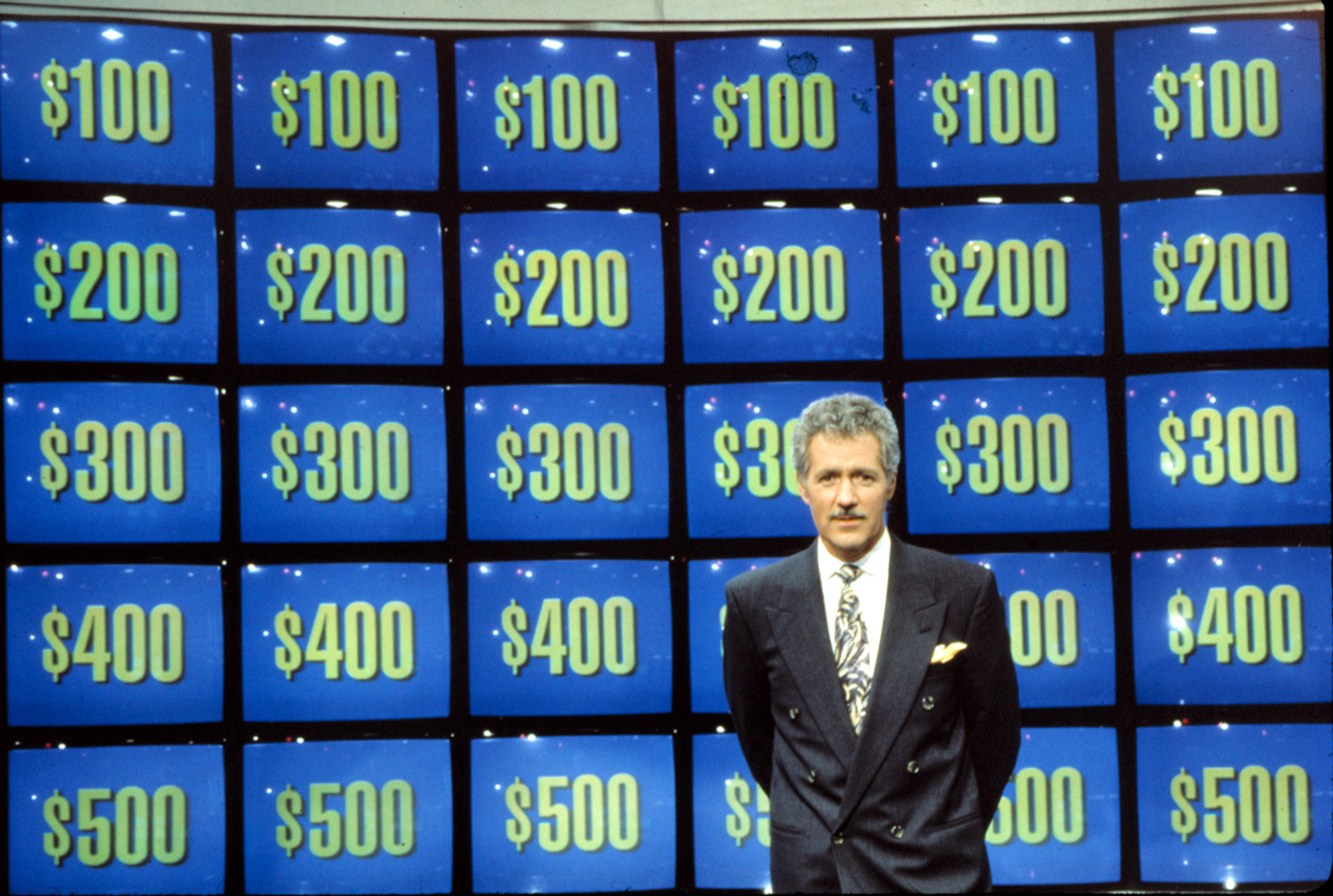 As Jeopardy! host, Trebek became more than a man who read out questions and offered, in his patient tone, the correct answers when none of the contestants could get to them on time. Jeopardy! became a cultural phenomenon, and Trebek with it—showing up on hit shows from The Simpsons to Seinfeld. And Will Ferrell playing a mustachioed Trebek battling with Darrell Hammond’s Sean Connery has been etched in the memory of Saturday Night Live fans. Jeopardy! itself made its own news: In 2019, the contestant James Holzhauer won $2.4 million, and falling just short of the previous record holder, Ken Jennings, who shot to fame when he won 74 games in a row and earned more than $2.5 million, in 2004.

Of being the host of Jeopardy!, Trebek told New York magazine in 2018 that he approached the role by stepping out of the spotlight.

“You have to set your ego aside,” he said. “The stars of the show are the contestants and the game itself. That’s why I’ve always insisted that I be introduced as the host and not the star.”

Trebek exemplified the qualities that make for a solid Jeopardy! host with a wry sense of humor and a tone of voice that shifted ever-so-slightly to signal to contestants his disappointment or when they bungled an answer or joy, when they got something right. This was on purpose, he said.

“Not that it’s pre-planned—it’s a reaction—but I know that “You’ve disappointed daddy” is a tone I’m striking,” he said.

In the year before his death, Trebek appeared to be at peace with his fate. “I’m not afraid of dying,” he told CTV News in October 2019. “I’ve lived a good life, a full life, and I’m nearing the end of that life…if it happens, why should I be afraid of that?”