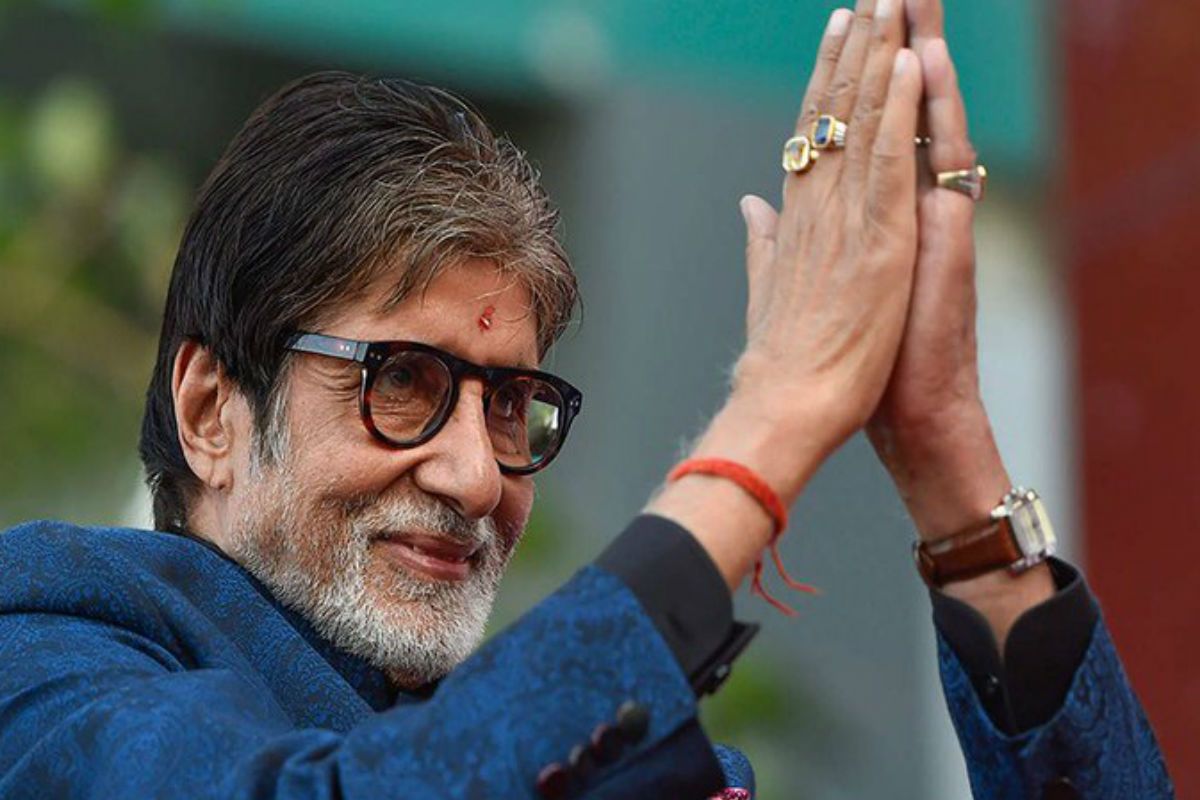 Actor Amitabh Bachchan continues to let his fans know that he’s recuperating well by making a regular tweet every day. Last night (Wednesday), the actor wrote about the importance of silence and tried to tell his fans about the solid symbolism of silence in a difficult situation. Also Read – Amitabh Bachchan Talks About ‘Keeping Spine Straight’ And Not Accepting Torture in His Latest Tweet From The Hospital

Bachchan’s tweet makes sense in the current circumstances as the world suffers from a pandemic and discussions around nepotism, favouritism, groupism, and lobbying rage on in the Indian film industry. The actor’s post read, ” ख़ामोशी की तह में छुपा लो सारी उलझनें को,
शोर कभी मुश्किलों को आसान नहीं करता..!!” ~ Ef am
keep your worry and difficulties in the folds of your silence .. noise never did bring an ease to your distressed difficulties” (sic) Also Read – Amitabh Bachchan Pens Thankful Note For His Well Wishers From Hospital, ‘We Express Our Bountiful Gracious Gratitude to You All’

Earlier, the actor took a moment to recall a few lines written by his poet father, Dr Harivansh Rai Bachchan, telling all about the people who ‘always keep their spine straight.’ Bachchan talked about supporting or standing with those who can stand up for themselves and those who don’t fear a large crowd or are scared to put forth their point despite receiving wide criticism.

The legendary actor is currently admitted to the Nanavati Hospital in Mumbai after being tested positive for the coronavirus. His son, actor Abhishek Bachchan, daughter-in-law, actor Aishwarya Rai Bachchan and granddaughter Aaradhya are also admitted to the same hospital after contracting the virus. The rest of the members in the family – Jaya Bachchan, Shweta Nanda and her kids – Agastya and Navya Naveli, have been tested negative for the virus. They are currently quarantined at home until the second round of tests is conducted to rule out the further possibility of getting COVID-19.