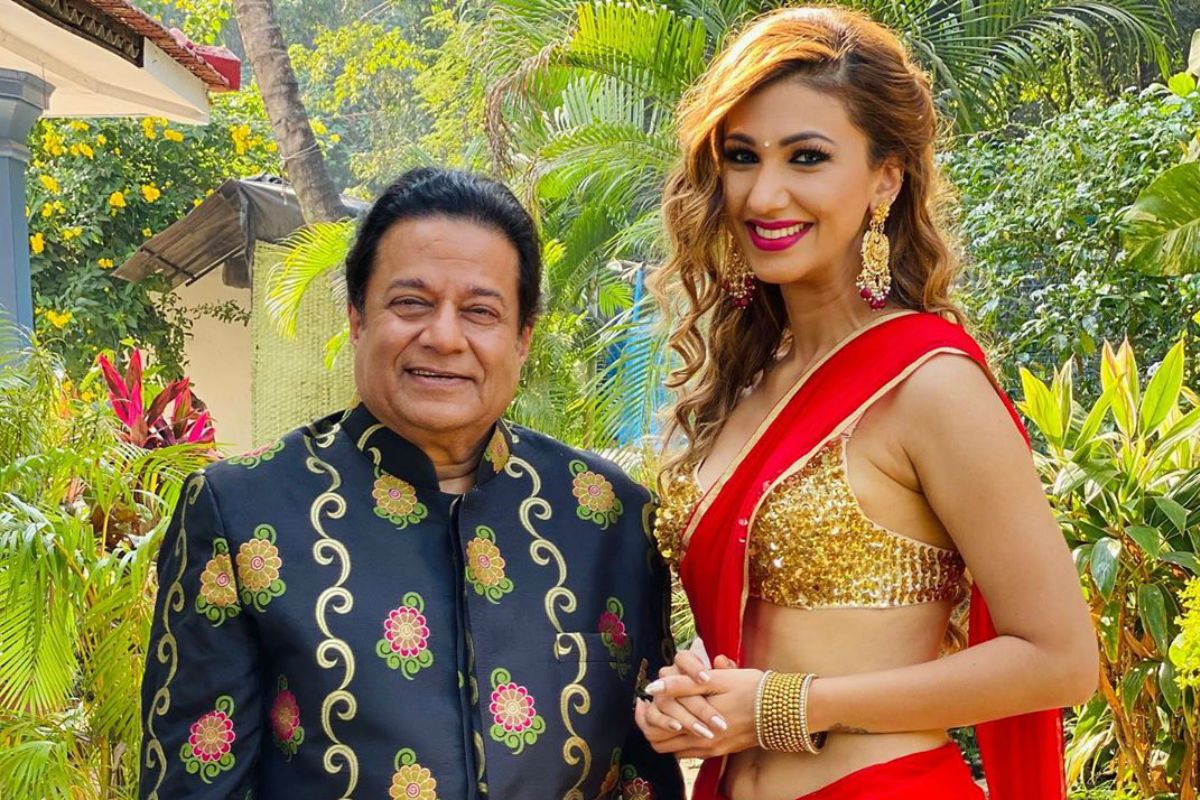 After talking about the reality behind his viral wedding pictures with Jasleen Matharu, Bhajan Samrat Anup Jalota now says that he wouldn’t have married the girl even if he was of her age. In his latest interview with ETimes, Jalota reacted to all the fuss that his photos with Matharu have created online with many even congratulating him for marrying his student. The photos show both of them dressed as groom and bride, however, Jalota said that he had only dressed up like a bride’s father in the picture which was taken from one of his upcoming films titled Woh Meri Student Hai. Also Read – Anup Jalota Reacts to His Viral Wedding Pictures With Jasleen Matharu, Says ‘I Play Her Father’

Now, claiming that he couldn’t have married Matharu even if there was no age difference between them, Jalota said that her ‘dressing sense’ is something that his family would have never approved of. “Her modern and glamorous dressing wouldn’t have been appreciated in my family culture,” he said. Also Read – Anup Jalota And Jasleen Matharu’s Wedding Pictures Create a Stir, Here’s Reality Behind Photos

The popular Bhajan singer added that he’s not trying to judge Matharu’s sense of style but wants to highlight that he comes from a much simpler family background where he wears a basic dhoti-kurta and sings devotional songs. “I am just saying it wouldn’t have gone down well with the people around me. Hum toh dhoti-kurta wale hain (dhoti-wearing man) who sings devotional songs. How would Jasleen’s avatar have been in sync with that?” he explained.

The speculations were rife about Matharu and Jalota dating each other when they participated in Bigg Boss 12 and declared on the stage that they were seeing each other only to confess that it was all a made-up scene because they wanted to create more buzz around their presence in the show.

However, the buzz didn’t die even years after the show. Jasleen Matharu posted the ‘wedding photos’ on Instagram without any caption that led to all the speculations come alive again. Talking about all kinds of comments he got from his followers after the pictures went viral, Anup Jalota said, “I have been telling them ‘Aapko bhi mubarak ho’ (congratulations to you too). What else do I tell people who believe forwarded messages and misconstrue whatever they see online? Those who’re clearly asking if Jasleen and I have got married to each other, I am definitely telling them a clear ‘No’.”

Your thoughts on the entire buzz?