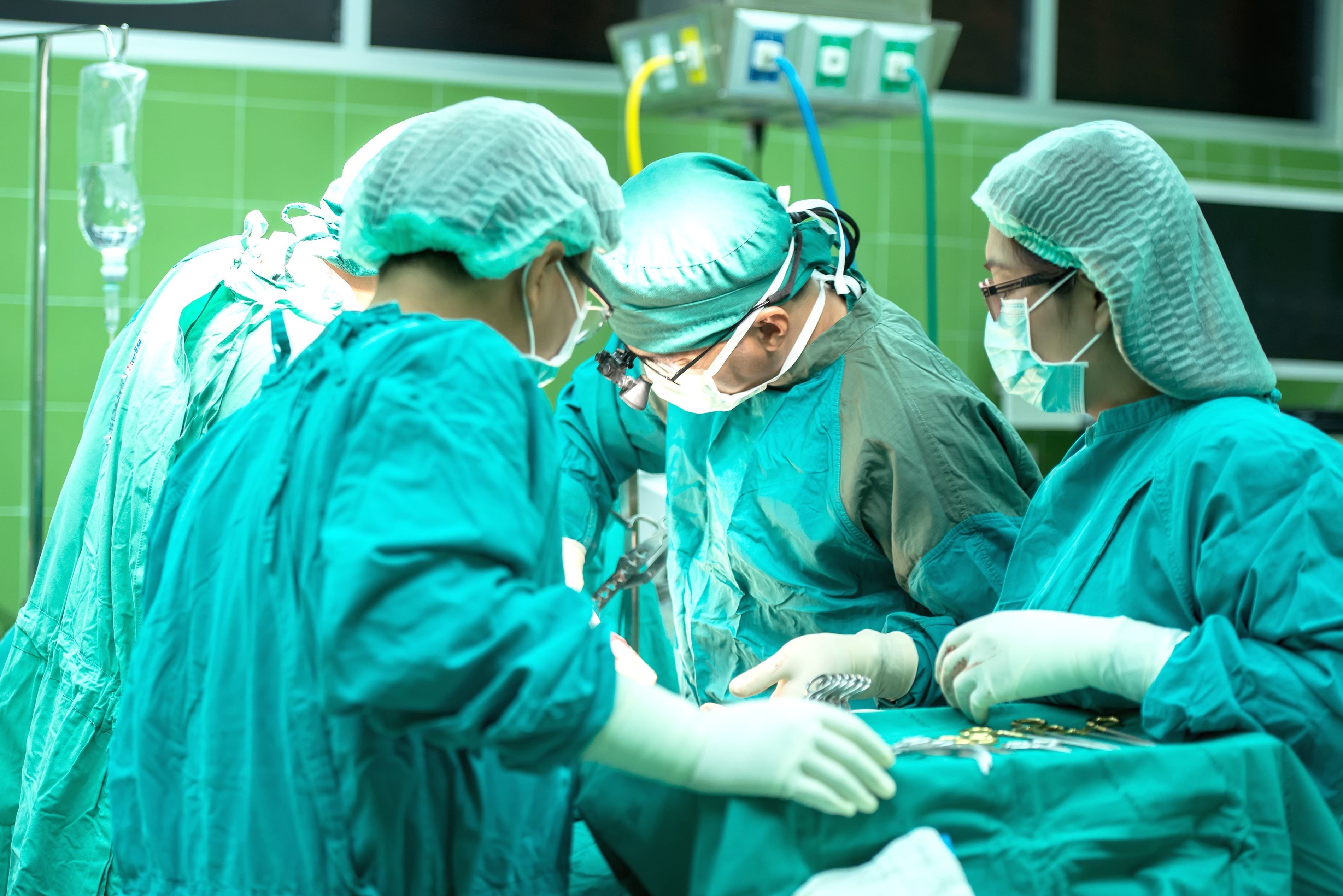 Children are curious and inquisitive by nature and sometimes, it’s difficult to keep them from exploring as they try to understand things around them. In one such instance which turned dangerous, a Chinese kid inserted a two-foot-long metal wire into his genitals just to see where his urine came from. Also Read – Teenager Turns Hero, Saves 75 Residents of Collapsing Dombivli Building While Watching Web Series

According to reports, the 13-year-old teenager inserted a metal wire in his penis to track the path around 3 months ago. But he kept it from his parents as he was quite embarrassed about not being able to retrieve the wire back outside. He was taken to the hospital when his parents discovered that he was peeing blood last month. Also Read – Car Fraud: Noida Man Steals His Own Car with Duplicate Keys After Selling it Online, Arrested

Evidently, doctors at the hospital were also shocked when they spotted the wires tangled inside his bladder during an X-ray scan and immediately scheduled him to be operated the next day. The procedure is said to have lasted an hour and equipment called cystoscope was used to pull out the two-foot-long cord. Also Read – Railways Minister Piyush Goyal to Undergo Surgery to Remove Kidney Stone, Says ‘Will Be Back Soon’

“I didn’t expect that such a long wire could be inserted through the urethra,” said Dr Cai Chongyue, the chief medic who led the operation. Luckily, the wire did not cause any further damage while it stayed inside the bladder, he added.