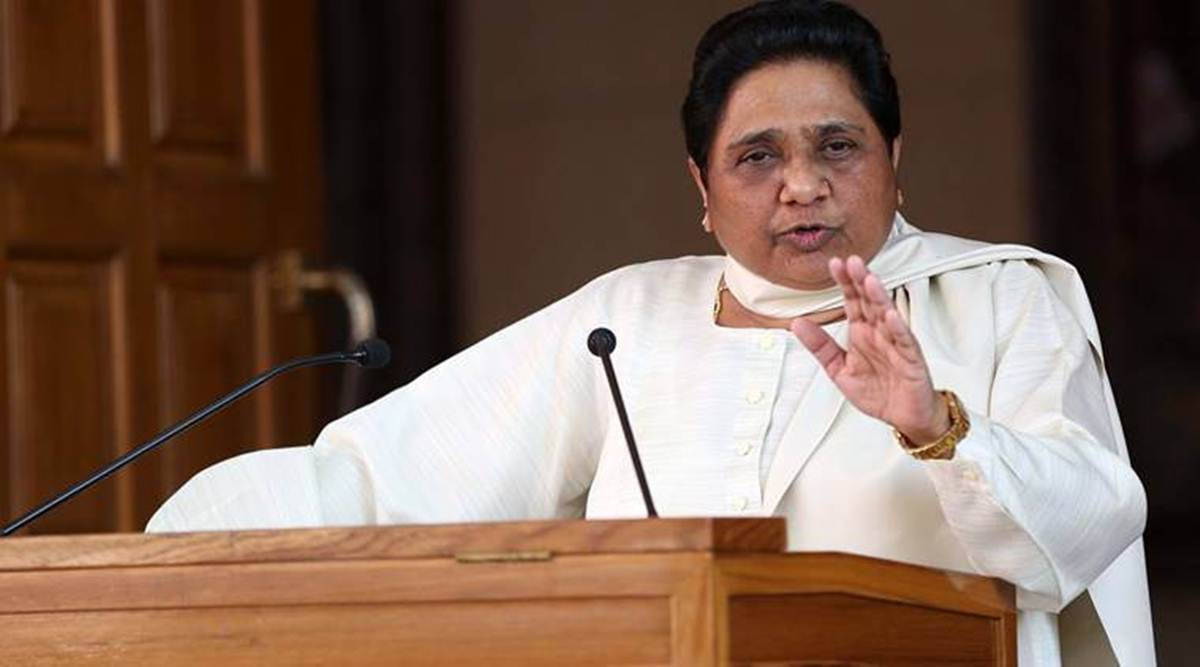 In an unprecedented development, five legislators of Bahujan Samaj Party have withdrawn their support to the BSP’s official candidate, Ramji Gautam, for the Rajya Sabha biennial elections. The five legislators informed the returning officers that their signatures as proposers for Gautam were forged. Also Read – Rajya Sabha Polls: BJP Announces 8 Candidates From UP, 1 From Uttarakhand

This is the first time that the BSP has faced such a major setback, and that too, from her 2019 ally, the Samajwadi Party. Also Read – Smash The Patriarchy: Hundreds of Homes in UP’s Muzaffarnagar Install Nameplates With Daughters’ Names

The dramatic development that rocked political equations on Wednesday is bound to cast its shadow on the 2022 Uttar Pradesh Assembly elections.

On Tuesday, an Independent candidate, Prakash Bajaj, supported by Samajwadi Party, had filed his nomination papers, giving a clear indication of the events of Wednesday.

BSP MLA Uma Shankar Singh has alleged that the five legislators who had rebelled against the party were being given ‘benefits’ of a money-bag and to stop Dalit leader Ramji Gautam, from going to Rajya Sabha.