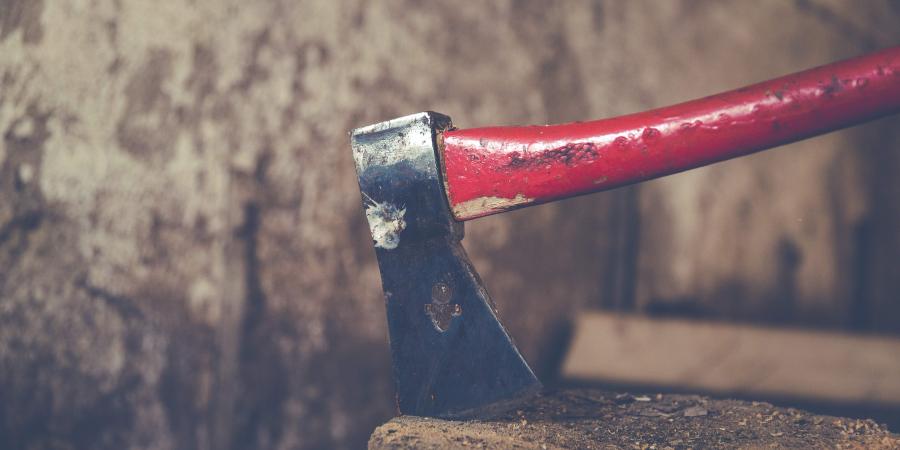 Panna: In a suspected case of human sacrifice, a woman allegedly axed her 24-year-old son to death, claiming that she felt like a goddess, at a village in Madhya Pradesh’s Panna district on Thursday, police said. Also Read – MPBSE 12th Supplementary Result 2020 Declared at mpbse.nic.in, Here’s How to Check

The accused, who is in her 50s, claimed that she felt like a goddess at times and on Wednesday night, she felt the same way and attacked her son with an axe, the official said. The police have arrested the woman and seized the weapon used in the attack, he said, adding that further probe is underway. Also Read – ‘I Apologise… Just Forgot the Name’: Kamal Nath Explains ‘Item’ Jibe After Controversy, EC Takes Note

Meanwhile, Ram Bhagat, a resident of the village, told reporters, “At the time of the incident, Lodhi’s husband was asleep in the house and after committing the act, she informed him that she had sacrificed her son.”

The incident triggered panic in the area, following which the police were deployed in the village.