In a high-voltage encounter of Indian Premier League on super monday, Chennai Super Kings will take on Rajasthan Royals at the Sheikh Zayed Stadium, Abu Dhabi in match no. 37. Chennai Super Kings and Rajasthan Royals have a chance to jump out of the bottom three of the IPL table when they face each other at the Sheikh Zayed Stadium on Monday. Both sides are on six points and CSK are one place above RR on sixth because of their superior net run rate. CSK’s top order of Faf du Plessis, Shane Watson, and Ambati Rayudu showed they have regained their touch in recent matches, while Ravindra Jadeja was also quite handy with the bat in their last game against the Delhi Capitals. However, the form of captain MS Dhoni could be a cause of concern. The veteran wicketkeeper-batsman has not been able match up to the lofty standards he has set over the years with the bat this season. With 3,994 runs from 169 games, Dhoni is also the leading run-scorer for his side. The injury of Dwayne Bravo, whose bowling CSK are dependent upon in the death overs will be a cause for concern. The bowlers did well in the initial overs against DC but failed to click recurrently, leading to Shikhar Dhawan’s maiden IPL ton almost single-handedly snatching the game away from them. Also Read – CSK vs RR Dream11 Team Prediction Dream11 IPL 2020: Captain, Vice-captain, Fantasy Playing Tips, Probable XIs For Today’s Chennai Super Kings vs Rajasthan Royals T20 Match 37 at Sheikh Zayed Stadium, Abu Dhabi 7.30 PM IST Monday October 19

On the other hand, RR too face similar issues. Their batsmen did well in the last game against Royal Challengers Bangalore, particularly Steve Smith and Robin Uthappa, who was promoted to the top of the order for that match. The RR think-tank will, however, hope that Ben Stokes and the out-of-form Sanju Samson, also the highest run-getter for RR with 1,768 runs, will reverse their run of low scores as the league stage enters its home stretch Also Read – MI vs KXIP 2020, IPL Match Report: KL Rahul Shines as Kings XI Punjab Beat Mumbai Indians in Second Super Over to Keep Playoff Hopes Alive 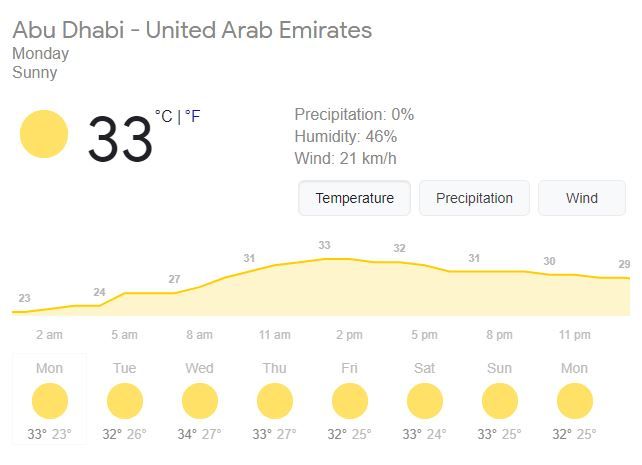 The pitch at Sheikh Zayed Stadium, Abu Dhabi is pretty balanced one and offers plenty of support to both the batsmen and the bowlers. The batsmen will have to bide their time and play themselves in before playing their shots. They should look to target the shorter side of the ground. In the previous matches in Abu Dhabi, dew has played its part and hasn’t as well. The conundrum over whether to bat first or chase in Abu Dhabi continues. Pacers have enjoyed some swing with the new ball although the change of pace and the ‘hard’ lengths have served them well in the second half of the innings. The slow ball bowlers have also extracted considerable turn off the surface, which should make for an intriguing matchup between bat and ball. Although dew could play a part in the second half of the match, both teams will look to bat first as the pitch is expected to slow down as the match progresses.