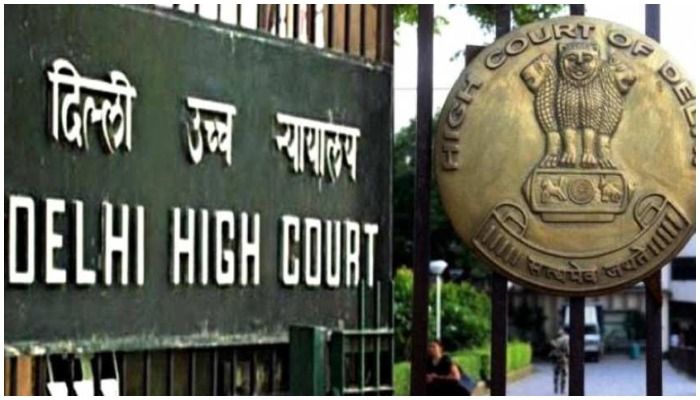 The counsel for the media houses gave assurance to the court that they will follow the programme code.

The plea seeks to restrain the channels from making or publishing allegedly irresponsible, derogatory and defamatory remarks” against the film industry and conducting media trials against its members on various issues.
The lawsuit by four Bollywood industry associations and 34 leading producers, has also sought to restrain them from interfering with the right to privacy of persons associated with the industry.

It has sought direction to Republic TV, its editor-in-chief Arnab Goswami and reporter Pradeep Bhandari, Times Now, its editor-in-chief Rahul Shivshankar and group editor Navika Kumar, and unknown defendants as well as social media platforms to refrain from making or publishing allegedly irresponsible, derogatory and defamatory remarks against Bollywood.

The high court listed the suit for further hearing on December 14.