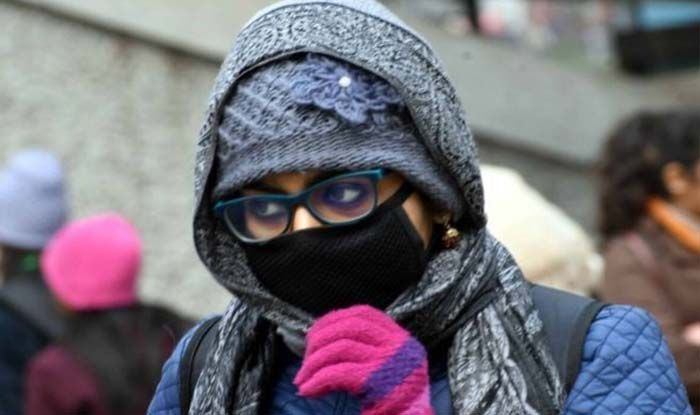 London: Face masks will become mandatory in takeaways and sandwich shops in the UK under government laws which will come into effect on Friday, media reports said. Also Read – Best Interview Ever! Journalist Sarcastically Asks Donkeys Why They Are Not Wearing Face Masks | Watch

The Downing Street is expected to clarify its position on Thursday after mixed messages from Ministers over wearing masks in food establishments, the Metro newspaper reported. Also Read – China Warns UK Against Interference on Hong Kong Matter

Premises with table service are said to be exempt from the new rules, though buying food from a counter and sitting down to eat inside will banned, according to The Daily Telegraph. Also Read – Centre Rejects All Export Applications, Revises Policy For PPE, Face Masks

A government source told the newspaper that only eateries with table service would not require masks.

“You have to sit down straight away if you are going to eat in. If you can sit at a table you don’t need to wear a mask.”  This comes ahead of already planned changes over face mask usage.

From Friday onwards, wearing a face mask in shops and supermarkets will become mandatory and anyone failing to comply will be fined up to 100 pounds.