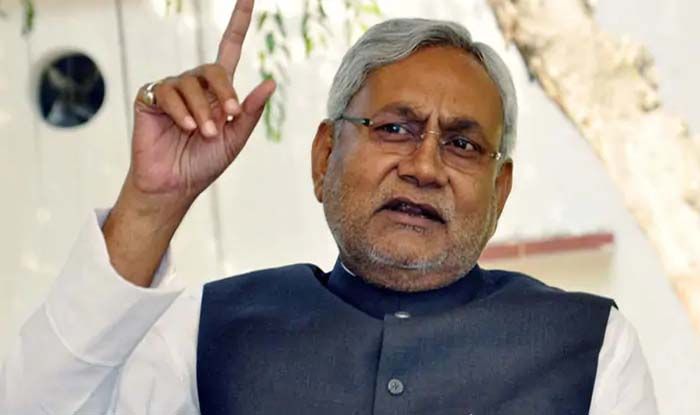 New Delhi: Days after the results of the Bihar Assembly Election 2020 were out, newly elected NDA MLAs will meet on Sunday to decide on the next CM of the state. An announcement to this effect was made by JD-U leader Nitish Kumar on Friday. Also Read – Bihar: Newly Elected NDA MLAs to Meet on Sunday to Decide Next CM, Nitish Tenders Resignation | Roundup

Despite the BJP emerging as the largest party in the ruling alliance with 74 seats, 31 more than the JD-U, the top leadership of the saffron party has emphatically endorsed Kumar as the next chief minister. Also Read – Bihar Government Formation: NDA MLAs to Meet on Nov 15 to Elect Leader, Says CM Nitish Kumar

Moreover, Kumar was declared as the ruling coalition’s chief ministerial candidate much before the election process had started. Also Read – Bihar Elections: Who Will be The Next CM? NDA to Finalise Today

Amid these developments, speculation has intensified across the media and political circles that many new young faces might get cabinet berth this time.

In the recent Bihar Assembly polls, the BJP won most seats in the NDA emerging as the second-largest party in the state after the Rashtriya Janata Dal (RJD). However, BJP’s ally JD-U’s seat tally came down this time. This is the reason the BJP is likely have a greater say in the cabinet formation than the JD-U.

The BJP won 74 seats in the recent Bihar elections, 21 more than its 2015 tally, while JD-U’s numbers came down drastically from 71 in 2015 to 43 this time. Four MLAs each from the other NDA allies — Vikassheel Insaan Party (VIP) and Hindustani Awam Morcha (Secular) — also emerged victorious.

However, no formula has been decided yet by the ruling coalition on the number of leaders likely to be part of the new cabinet but it is certain that many young faces would be infused in the state cabinet.

The exact number of ministers from the JD-U and the BJP is still to be disclosed. However, it is confirmed that both the VIP and HAM (S) will occupy one ministerial berth each in the new Bihar government.

Former Bihar Chief Minister and HAM (S) Chief Jitan Ram Manjhi, however, has made it clear that he is out of the race for a cabinet berth.

According to the law, a maximum of 36 ministers can be appointed to the 243-member Bihar Assembly. As per sources, priority will be given to young faces while taking care of the social and political equations.

As per updates, 12 ministers from the JD-U and around 18 to 20 from the BJP are likely to be inducted into the cabinet in the new Bihar government.