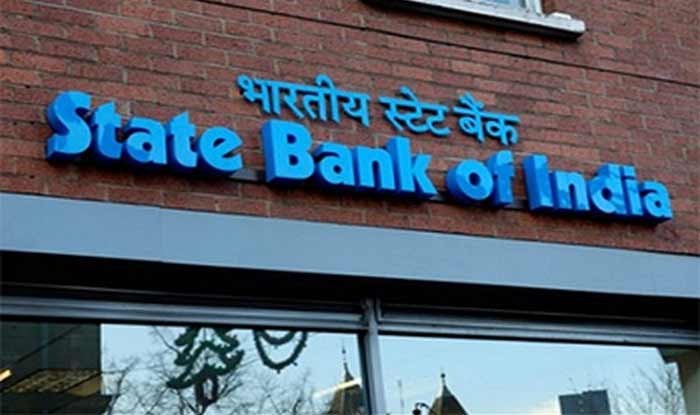 Bank Holidays in August 2020: The Reserve Bank of India (RBI) has released a list of days when the banking operations across the country will remain shut in the month of August.  Several festivals like Bakrid, Raksha Bandhan, etc will be celebrated in August, hence customers are advised to plan their bank-related chores accordingly. It must also be noted that banks are closed on the second and fourth Saturdays of every month. Also Read – Bank Holidays 2020 June Alert! Here’s List of Days Banks Will Remain Closed in June

Check out the full list of holidays here:  Also Read – Bank Holidays in 2020 India: Here’s The List of Days on Which Banks Will be Closed This Year