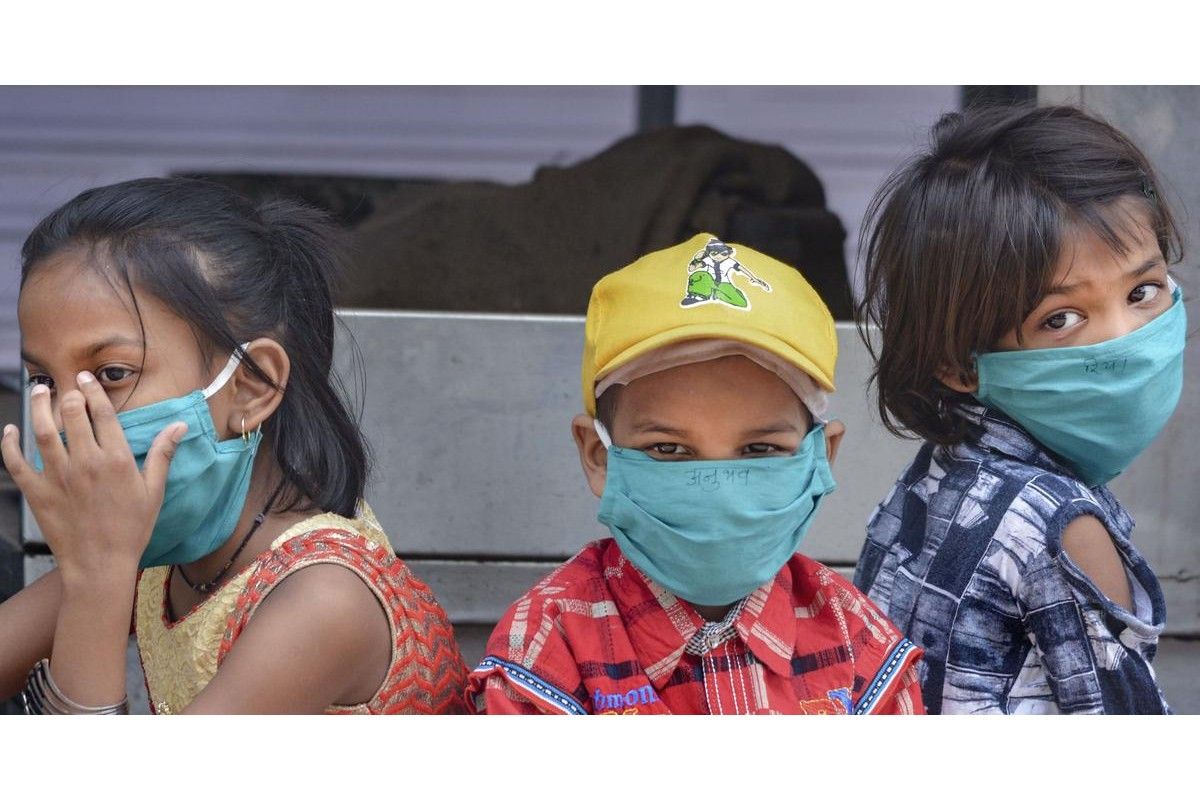 Most asymptomatic children have significantly low levels of the virus compared to those who experience symptoms, an analysis of over pediatric cases of the novel coronavirus infection has revealed. The study, published in the Journal of Clinical Microbiology, however, cautioned that the reason for this finding is unclear, while it also remains to be explained how lower viral loads impact the risk of Covid-19 transmission, as per news agency PTI. Also Read – India’s COVID-19 Tally Climbs to 78.14 Lakh; Recovery Rate Nears 90 Per Cent | Key Points

“While these findings provide some reassurance about the safety of asymptomatically infected children attending school, these unanswered questions suggest that risk mitigation measures in daycares, schools, and the community remain critical to reducing the spread of Covid-19,” said study first author Larry Kociolek, a pediatric infectious diseases expert at Ann & Robert H. Lurie Children’s Hospital in the US. Also Read – CBSE, ICSE Board Exams 2021 Likely to be Postponed by 45-60 Days: Reports

In the study, the scientists assessed 339 asymptomatic and 478 symptomatic children (ages 0-17 years), who were screened positive for Covid-19 using PCR tests at nine children’s hospitals across the US and Canada.

The analysis showed that asymptomatic children with diabetes and/or recent contact with a Covid-19 case, as well as those tested for surveillance purposes, had a significantly higher estimated risk of the highest viral burden.
According to the scientists, the finding suggests that the timing of infection relative to diagnostic testing impacted the viral loads in the asymptomatic kids in the study.

However, they also noted that even in the asymptomatic surveillance sub-cohort with the highest viral loads, average levels of the virus were still significantly lower than in the symptomatic cohort.

The researchers also pointed out that the levels of the virus they found in the asymptomatic children were mostly lower than the levels that the available rapid antigen tests are able to detect.

“It is important to recognize that rapid antigen tests are less sensitive than the PCR tests used in hospitals and that many of the asymptomatic kids in our study likely would have tested negative using the rapid tests based on our understanding of the limits of detection of those tests,” Pollock said.

Based on the findings, the researchers raised caution about using low sensitivity tests for asymptomatic screening programs in pediatric populations.

As of Saturday morning, there have been at least 7,814,600 confirmed cases of the coronavirus in India, according to the Ministry of Health and Welfare, 117,956 people had died.

(With inputs from PTI)