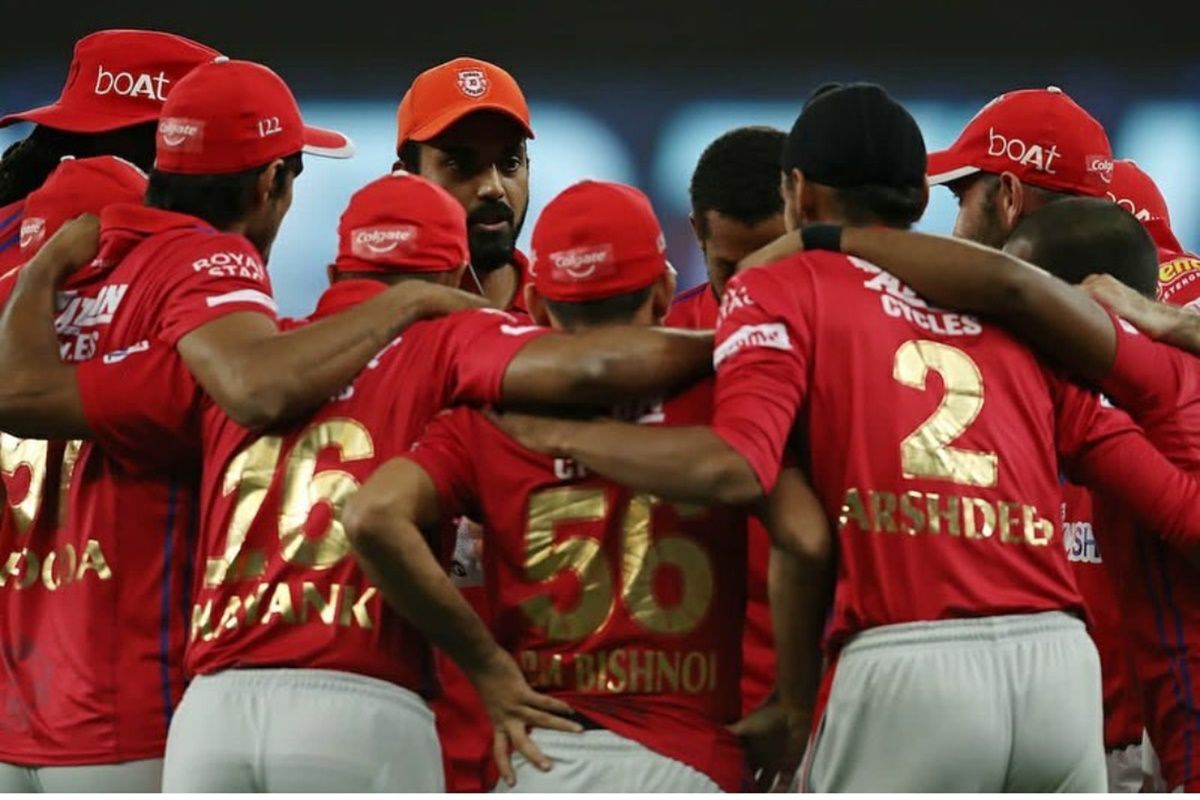 IPL 2020 Points Table Latest, KXIP vs SRH 2020: Kings XI Punjab showed nerves of steel as they edged out Sunrisers Hyderabad in an edge-of-the-seat Indian Premier League match no. 43 on super Saturday in Dubai. Courtesy of their narrow 12-run victory, Punjab now occupy the fifth position in the Dream11 IPL 2020 points tally with five wins out of 11 matches. They have also kept their IPL playoff hopes alive with a thrilling win over Hyderabad in match 43 in Dubai. Meanwhile, Hyderabad are at the sixth spot with four wins, seven losses in 11 games. Mumbai Indians continue to dominate the IPL 2020 points table with seven wins in 10 matches. They are followed by Delhi Capitals, who have seven wins and four losses and are occupying the second position. While Virat Kohli-led Royal Challengers Bangalore – seven wins and four defeats – in 10 matches are at the third slot. With a commanding win over Delhi in the afternoon game on Saturday, Kolkata Knight Riders are at the fourth position with six wins in 11 matches. Also Read – KXIP vs SRH 2020, IPL Today Match Report: Chris Jordan, Arshdeep Singh Star as Kings XI Punjab Edge Out Sunrisers Hyderabad to Keep Playoff Hopes Alive

Kings XI Punjab made an incredible comeback at the death, taking five wickets in the final two overs to beat Sunrisers Hyderabad by 12 runs in an Indian Premier League match on Saturday. Chasing a modest 127-run target, SRH batsmen committed ‘harakiri’ after a solid 56-run opening stand between skipper David Warner – 35 and Jonny Bairstow – 19 to be all out for 114 in 19.5 overs. The win, their fourth on the trot, kept KXIP in the fray for playoffs as they jumped to fifth spot in the eight-team standings with 10 points from 11 games. The defeat made life difficult for SRH even though they are mathematically still in with a chance of making the play-offs, but for that to happen they will need to win their remaining three games with good net run rates. SRH made a brisk start to their chase with skipper Warner and Bairstow adding 56 runs for the opening stand in 6.2 overs before KXIP bowlers inflicted three quick blows to make a return to the contest. Both Warner and Bairstow soon perished in quick succession before Abdul Samad too failed to rise to the occasion. Also Read – IPL 2020 MATCH HIGHLIGHTS KXIP vs SRH Match 43: Jordan Stars as Punjab Beat Hyderabad by 12 Runs

Kings XI Punjab captain KL Rahul has further strengthened his pole position in IPL 2020 Orange Cap list – 567 runs – in 11 matches. He played a decent knock of 27 against Hyderabad and held one end up for Punjab in match 43 of Dream11 IPL 2020. Shikhar Dhawan, who failed to do much with the bat against Kolkata on Saturday, is meanwhile occupying the second position with 471 runs in 11 matches. Rahul’s compatriot and opening partner Mayank Agarwal is at the third position with 398 runs. Dhawan, Rahul and Mayank are the only players to have scored centuries in this year’s edition of the IPL so far. Delhi captain Shreyas Iyer – 382 runs – CSK opener Faf du Plessis – 376 runs – occupy the fourth and fifth spot respectively.

Delhi Capitals ace pacer Kagiso Rabada – 23 wickets in 11 matches – continues to lead the Purple Cap tally – most wickets in the tournament. He is followed by Mumbai Indians ace pacer Jasprit Bumrah and Kings XI Punjab’s star fast bowler – Mohammed Shami. Bumrah has 17 wickets in 10 matches at an outstanding strike-rate of 14.40. While, Shami, who picked up 1/34 against Hyderabad, is at the third position. Another MI stalwart – Trent Boult – 16 wickets and Rajasthan’s bowling spearhead Jofra Archer – 15 wickets complete the top-5 list in IPL 2020 Purple Cap list.