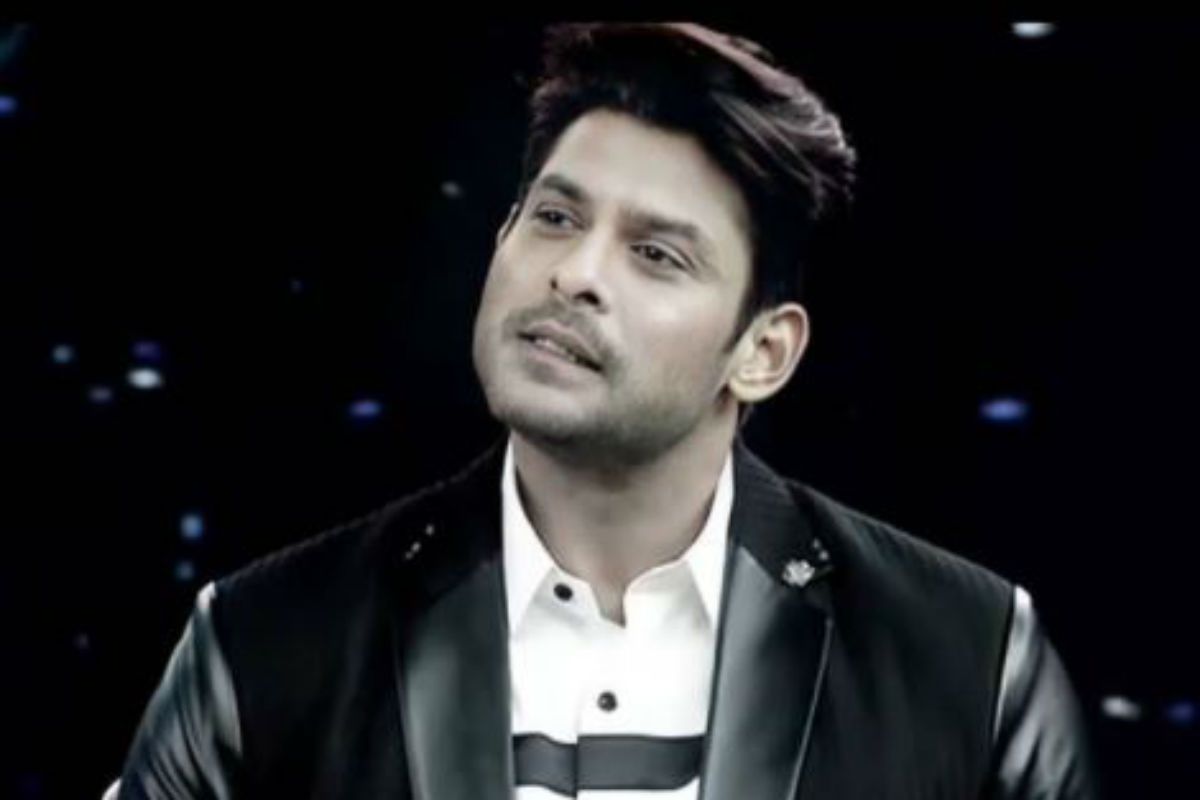 Siddharth Shukla who is the winner of Bigg Boss 13, is seen winning hearts again in the fourteenth season of Bigg Boss. This year, he has entered the house as one of the seniors, who guides the contestants, takes one of the big decisions in the task, entertains the audience and we love his presence all over again in the house. However, there are reports that say that Siddharth Shukla has left the Bigg Boss 14 house. Going by an Instagram post of BiggBoss Khabri, Shukla has stepped out of the house in Film City, Mumbai, where the shooting is taking place. Also Read – Bigg Boss 14 Somvaar Ka Vaar October 19 Major Highlights: Sidharth Shukla Gets Into Heated Argument With Hina Khan, Gauahar Khan

As of now, no reasons are mentioned behind him stepping out of the middle in the middle of the week. The reports also say that he will join back soon as his stay is getting extended in the BB house.

On Monday, Sidharth was told to take a tough decision as his vote will decide who among Shehzad Deol, Jaan Kumar Sanu and Abhinav Shukla is the least deserving candidate to be in the house. He took Shehzad Deol’s name. Plus, the Toofani seniors were also given a task to pick and choose between the contestants who they think are capable of surviving in the Bigg Boss 14 house.

However, in today’s episode, the audience will witness a war of words between Sidharth, Hina and Gauahar. There are three teams: Team Hina, Team Sidharth and Team Gauhar. Team Hina has Rubina, Abhinav, Jasmin, and Nishant. Team Sidharth has Nikki, Eijaz and Pavitra. Team Gauhar has Jaan and Rahul.

After Bigg Boss rolls out the task between the three teams, Sidharth’s team does anything to win the task which also includes breaking the rules. Gauahar Khan and Hina Khan object on Sidharth’s strategy as they call it unfair play.