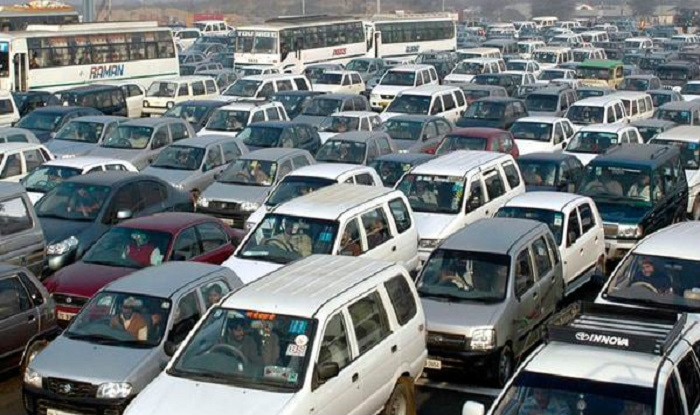 Earlier on October 15, CM Arvind Kejriwal had launched the ”Red Light On, Gaadi off” (red light on, engine off) campaign to tackle air pollution in the national capital and urged people to turn off the engines of their vehicles while waiting at traffic signals. Also Read – ‘If Even Lakhs of Cases Aren’t Considered to be Community Spread, When Will it be?’ Asks Delhi Health Minister

“Odd-even is also a way to reduce vehicular pollution so right now we are completely focussing on this (”Red Light On, Gaadi off”) campaign and if all other programmes don”t work then the government will think about implementing the odd-even scheme,” he said.

On the other hand, Rai also claimed that Delhi is the only place where air pollution has been reducing in the last five years, and in all other places it has been seen that pollution is increasing.

“There are reasons for this result. Our government has provided 24 hour electricity which has reduced pollution caused by genset, which is now used only incase of emergency. Secondly, we increased afforestation in Delhi – we did double then what we were assigned by the Centre. Thirdly, Delhi is the first place to shift towards electric vehicles. These are all long term solutions,” he said.

Notably, the odd-even scheme is a road rationing plan under which odd and even-numbered vehicles ply on alternate days.

Earlier in the day, the air quality of the national capital and the surrounding regions has improved marginally owing to a slight increase in surface winds but is likely to deteriorate mid-week, the System of Air Quality and Weather Forecasting and Research had said.

The national capital city’s air quality index stood at 237 at 1.30 p.m., which falls in the ‘poor’ category.