By the time states finish counting their ballots and certify the election results, former Vice President Joe Biden is projected to have banked more than the 270 Electoral College votes he needs to win the White House.

But, in an extraordinary defiance of norms, President Donald Trump has so far refused to concede the race, instead alleging without evidence that the election was rigged and vowing to change the outcome in court. Since Election Day, the campaign and other Republican entities have filed over a dozen lawsuits in the states where Trump is trailing Biden by slim margins. Most have been thrown out or withdrawn, and legal experts are in near-universal agreement that none of these challenges, even if they pass muster in court, are likely to alter the outcome of the election.

Attention has thus turned to the opaque process by which Presidential election winners are made official under U.S. law—and the potential ways Trump and the GOP could try to disrupt the next steps. Legal experts, however, are in widespread agreement that the system will stand up to whatever is thrown at it.

Here are the steps, as laid out under federal law, that will get Joe Biden from Election Day to the oath of office Jan. 20: 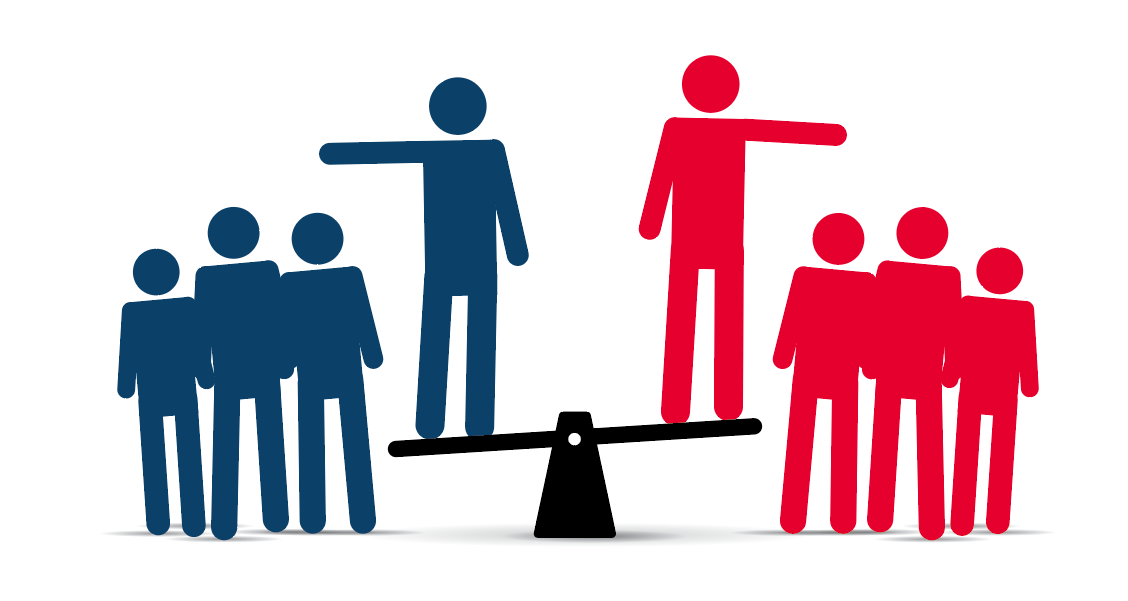 Nov. 3: The electors get ready to vote

Federal law determines how many Electoral College electors each state gets. By Election Day, political parties have selected teams—or slates—of electors to vote for their candidates; they’ll convene after the state’s ballots are counted and certified. When voters head to the polls on Election Day, they are actually casting ballots for these slates of electors. In Georgia, for example, Stacey Abrams was selected as a Biden-pledged elector, meaning that she’d be sent to vote for Biden in the electoral college should he ultimately win the state.

All votes counted around Election Day are unofficial tallies; in the subsequent weeks, state officials begin the process of “certifying” the votes. Those votes determine which candidate-pledged electors would be sent to the Electoral College. This is largely ceremonial: in most states, electors vote for whoever won the state’s popular vote. In Nebraska and Maine, electors can split their votes, reflecting voters’ preferences in congressional districts. 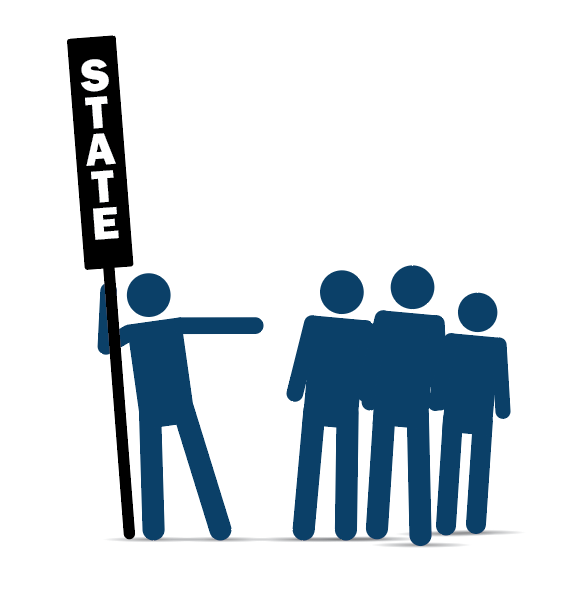 State election officials are expected to finish counting (and recounting) ballots, resolve any outstanding legal issues and finalize their slates of electors by this “safe harbor” deadline.

Potential obstacles: This cut-off is not a requirement, but missing the deadline increases the risk that state officials end up forcing Congress to decide if a slate of electors is legitimate.

That scenario could happen as a result of a far-fetched concept floated by some pundits: that Republican-led state legislatures might decide to send Trump electors to the Electoral College even if the state went to Biden—and even if other state officials have also greenlit a competing slate of Biden electors. On Nov. 5, Donald Trump Jr. retweeted conservative commentator Mark Levin’s argument that state legislatures have the final say over the choice of electors. South Carolina Senator Lindsey Graham has also suggested he supports this tactic, saying on Fox News that “everything should be on the table.”

But at the local level, where these decisions are made, it is unclear if this idea is gaining any traction. Pennsylvania state Senate majority leader Jake Corman has said in the past that he would not pursue this option. And out of eight Republican state lawmakers TIME reached in Arizona and Georgia—which remains uncalled but where Biden currently has a slim lead—only one said he would vote for a Trump-pledged slate even if Biden won the popular vote: Arizona Rep. Jay Lawrence.

Georgia Rep. Scot Turner said he plans to vote for the slate reflecting his state’s popular vote, citing basic rule of law. “Those who believe in the rule of law do not change the rules in the middle of an election because the outcome is undesirable,” he wrote in an email to TIME.

Legal experts also largely dismiss the idea as not just implausible but dangerous. “How could voters ever trust that their vote matters or that the election matters if there’s a realistic possibility that the state will just override the results afterwards?” says Michael S. Kang, an election law expert at Northwestern University. “It would be incredibly destabilizing and awful for American democracy.” 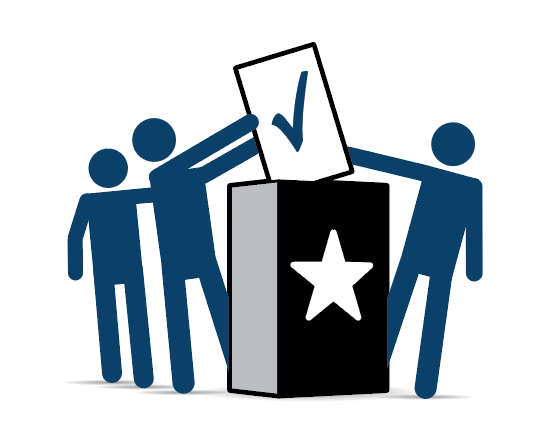 Dec. 14: Electors vote in their states

Electors meet in the states to cast ballots. Once the votes are counted, the electors all sign six certificates of the results.

Potential obstacles: In more than 30 states, electors are legally required to actually cast their votes for the candidate to whom they’re pledged. But in the remaining states, some electors may turn out to be “faithless”—meaning they cast a vote for a candidate other than the one reflecting their state voters’ preference. (This is usually rare, as electors are typically party loyalists.) In 2016, there were seven “faithless electors”; five broke from Clinton and two broke from Trump.

However, experts say it’s almost impossible that there could be enough faithless electors to tip the scales, given the large margin between the two candidates this year. 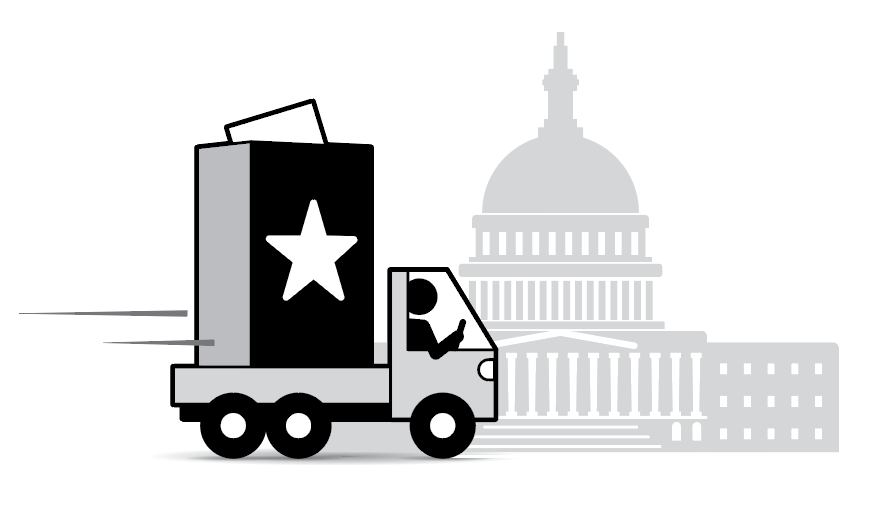 Those certificates must be delivered to Vice President Mike Pence, in his capacity as Senate president, as well as the national archivist and state representatives.

Potential obstacles: Once the congressional count starts in January, lawmakers can still object to electoral votes. Objections must be submitted in writing by at least one member of the House and Senate, then accepted with a majority vote in both chambers. 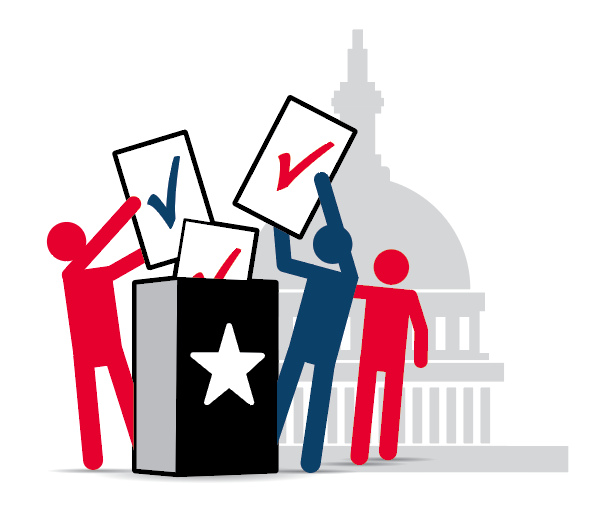 The newly sworn-in Congress meets in a joint session to count the votes cast by electors. Pence presides as President of the Senate and declares the winner.

Potential obstacles: If there are any written objections to the votes, the House and Senate break off separately to debate and vote on them. “[A challenge] can’t prevail if the votes aren’t there on Jan. 6,” says Ned Foley, a law professor at Ohio State University.

Pence, who presides over this session, holds the tie-breaking vote in the Senate should any disputes arise about those objections. But experts say his power is unlikely to extend beyond that, even if Trump wants it to. “The Constitution does not provide Republicans—including the state legislatures, Congress or Vice President Pence—with a second chance to override the will of the people when a state legislature’s method of choosing its electors did not work to the party’s political advantage,” says Simon Cataldo, a former federal prosecutor for the Department of Justice under both Trump and Barack Obama. “Any legal assertion to the contrary will be seen as frivolous in the courts, regardless of the political inclinations of the judges or Justices hearing the case,” he adds.

Ultimately, in the unlikely event that no candidate reaches 270 electoral votes, the decision goes to the House of Representatives, where state delegations vote to select the next President. The Senate selects the Vice President. 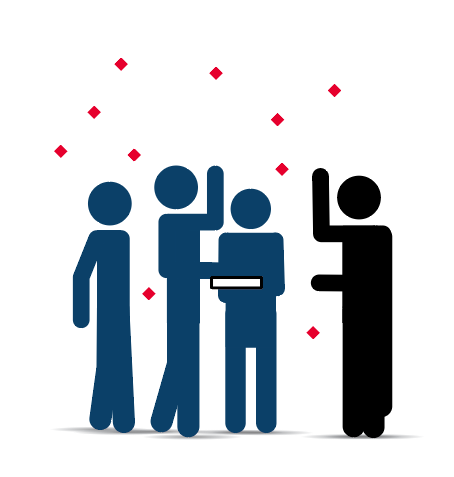 Jan. 20: Biden is inaugurated as the 46th President

Biden and Vice President–elect Kamala Harris are expected to take their oaths of office on Jan. 20, 2021.

Potential obstacles: None that would help President Trump remain in office. If all the previous steps have gone wrong and there is still no resolution to the race on Inauguration Day, federal law mandates that the incumbent nevertheless vacates the White House. He is temporarily replaced by the Speaker of the House.

Write to Alana Abramson at Alana.Abramson@time.com, Madeleine Carlisle at madeleine.carlisle@time.com and Sanya Mansoor at sanya.mansoor@time.com.