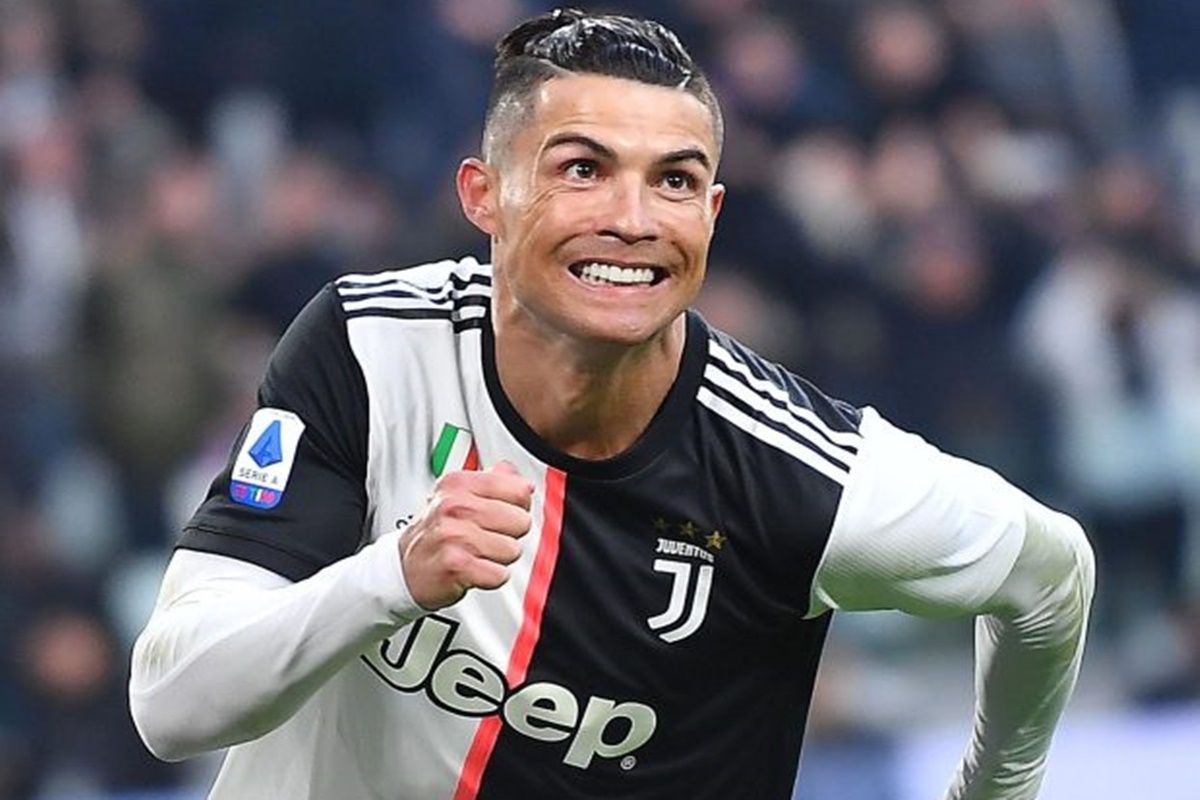 Cristiano Ronaldo has added another silverware in his glittering cabinet as he bagged the IFFHS World’s Best International Top-Scorer Trophy for 2019. Ronaldo – who recently got engaged to his girlfriend Georgina Rodriguez – won the coveted award for the fourth time in his illustrious career. He won it twice with Real Madrid in 2016 and 2017. Also Read – Lionel Messi to Miss El Classico vs Real Madrid in LaLiga Due to FIFA World Cup 2022 Qualifiers

He has been in top form lately, becoming the second player in the history of the game to score 100 goals and above. The five-time Ballon D’Or-winner scored his ninth hattrick when he made a comeback for Portugal in November 2019. The hattrick made it 99 international goals. Also Read – ‘Lionel Messi is a Player For Barcelona’, Man City Coach Pep Guardiola Breaks Silence

In 2019, he scored 19 international goals in 10 games. It took the Juve star around six months to reach the three-figure mark when he scored a goal against Sweden recently. Also Read – Barcelona’s Lionel Messi Was Never Realistic For Manchester City But PSG’s Kylian Mbappe Might be, Claims Danny Mills

The 35-year old missed out on the prestigious UEFA Champions League 2019-20 award. Not just the Portuguese, even Lionel Messi did not win anything. Seven Bundesliga teams featured in the nominations after Bayern Munich won the Champions League.

Meanwhile, speculations were rife that Ronaldo would look to leave Turin and head elsewhere after Juve’s early exit at the Champions League against Lyon on basis of away goals. But all the rumours were put to rest by Ronaldo’s camp soon.