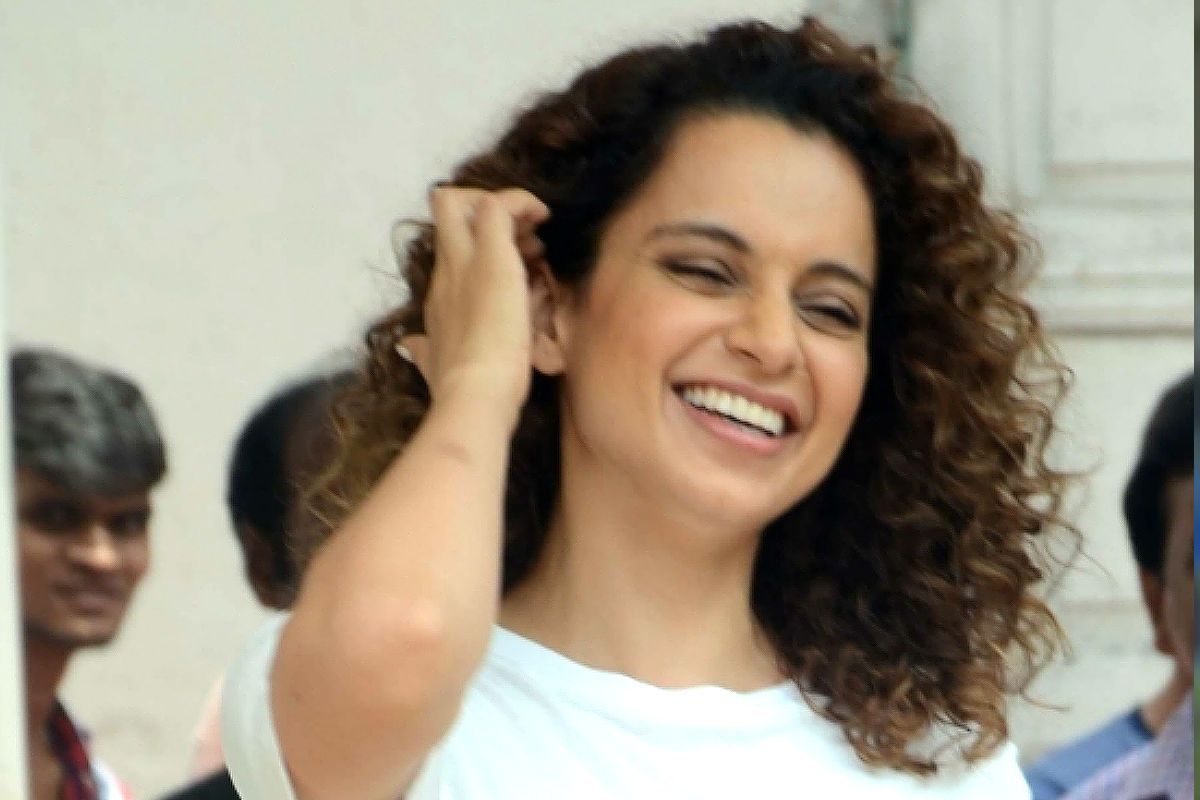 Actor Kangana Ranaut and her sister Rangoli Chandel were booked by the Bandra police on Saturday for sedition and promoting enmity between different groups. A report in Mumbai Mirror now reported the contents of the FIR and how the court agreed on the basis of the prima facie evidence that the offence was committed by both of them. Also Read – Kangana Ranaut in Legal Trouble! Bandra Court Orders FIR Against Her For Allegedly Spreading Communal Hatred

The complaint was registered by Munnawar Ali Sayyed who works as a fitness trainer and casting director in Mumbai. In his FIR against the sister, Sayyed alleged that the two have been trying to create ‘hatred and communal tension between Hindus and Muslims’ through their tweets and interviews on various platforms. While accepting another private complaint filed through advocate Ravish Zamindar, magistrate Jaydeo Ghule highlighted a few tweets made by Ranaut in the Sushant Singh Rajput death case that allegedly qualify as those igniting communal hatred. Also Read – Sushant Singh Rajput’s Sister Shweta Shares New Pictures of Their Late Mom to Seek Blessings on Navratri

The actor’s tweet on the Palghar lynchings and calling Mumbai Pakistan Occupied Kashmir have also been noted in the complaint. Also Read – Sushant Singh Rajput And Disha Salian Death Cases: Man Arrested For Linking Aaditya Thackeray in His Videos

Sayyed has alleged in his FIR that the actor has been defaming the Hindi film industry and there’s a high need to investigate the ‘real motive’ behind her tweets. “The real motive behind such hate tweets and to find out who is backing such hatred to create communal tensions and sentiments against the government” should be ascertained, said the FIR.

The complaint also mentioned Ranaut referring to the BMC as ‘Babur Sena’ in one of her tweets. Sayyed said, “Kangana is creating divisions between Hindu artistes and Muslim artistes… is maliciously bringing religion in almost all her tweets.”

While Ranaut laughed off the complaint in her tweet on Saturday and asked her fans to celebrate Navratri, her lawyer called it a move against her right to Freedom of Expression. While speaking to the daily, the actor’s lawyer Rizwan Siddiqee said, “Order passed by the learned magistrate shall be legally dealt with on ‘merits’ as per the procedure of law. The right of speech and expression should not be construed as promoting communal disharmony. Having personally known Kangana, I can firmly say that she is not against any religion.”