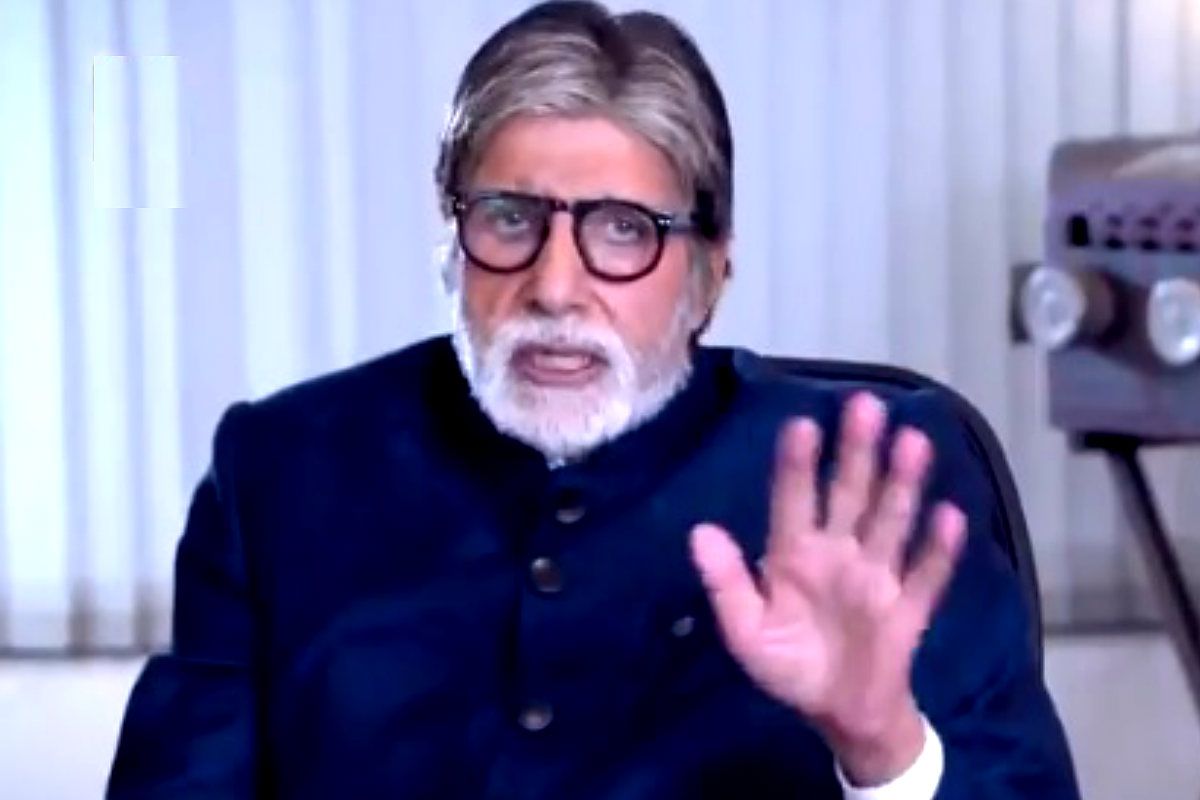 KBC 12 News: Amitabh Bachchan, who recently recovered from COVID-19, is now all set to resume shooting of his upcoming TV show Kaun Banega Crorepati 12. The actor took to his blog on Wednesday and wrote about gearing up to begin the shoot once again. He wrote about taking ‘maximum safety precautions’ and how the promo shoots are going to be done soon. Also Read – Amitabh Bachchan Slams Troll Who Said Actor Must Have Taken Money From Amul For Getting Featured

“Lots of prep and presentation for the starting of KBC promo shoots and the KBC itself .. detailed protocol of how its all going to be done with maximum safety precautions,” Bachchan wrote in his blog. Also Read – KBC 12 to be Delayed? Amitabh Bachchan Unable to Shoot Because of Govt’s ‘Above 65’ Rule

Earlier, Bachchan had mentioned in his blog that he was working under the safest circumstances possible when many objected to his decision of shooting during the COVID-19 times in May. “So yes I worked .. got a problem with that .. keep it to yourself then .. damned if you pour it out here in this locked-in condition .. sufficient precaution as much that could be taken was taken .. and what had been scheduled for 2 days, was completed in one day .. starting 6pm .. ending a short while NOW !!” he wrote. Also Read – KBC 12: Math Teacher Dies of Cardiac Arrest Right Before Auditioning For Amitabh Bachchan’s Show

In July, four members of the family including himself were hospitalised after being diagnosed with the coronavirus. The megastar spent around 23 days at the Lilavati hospital before testing negative for the virus. His son Abhishek Bachchan had to stay at the hospital for around a month to get rid of the virus while Aishwarya and Aaradhya were discharged within a few days of being hospitalised.