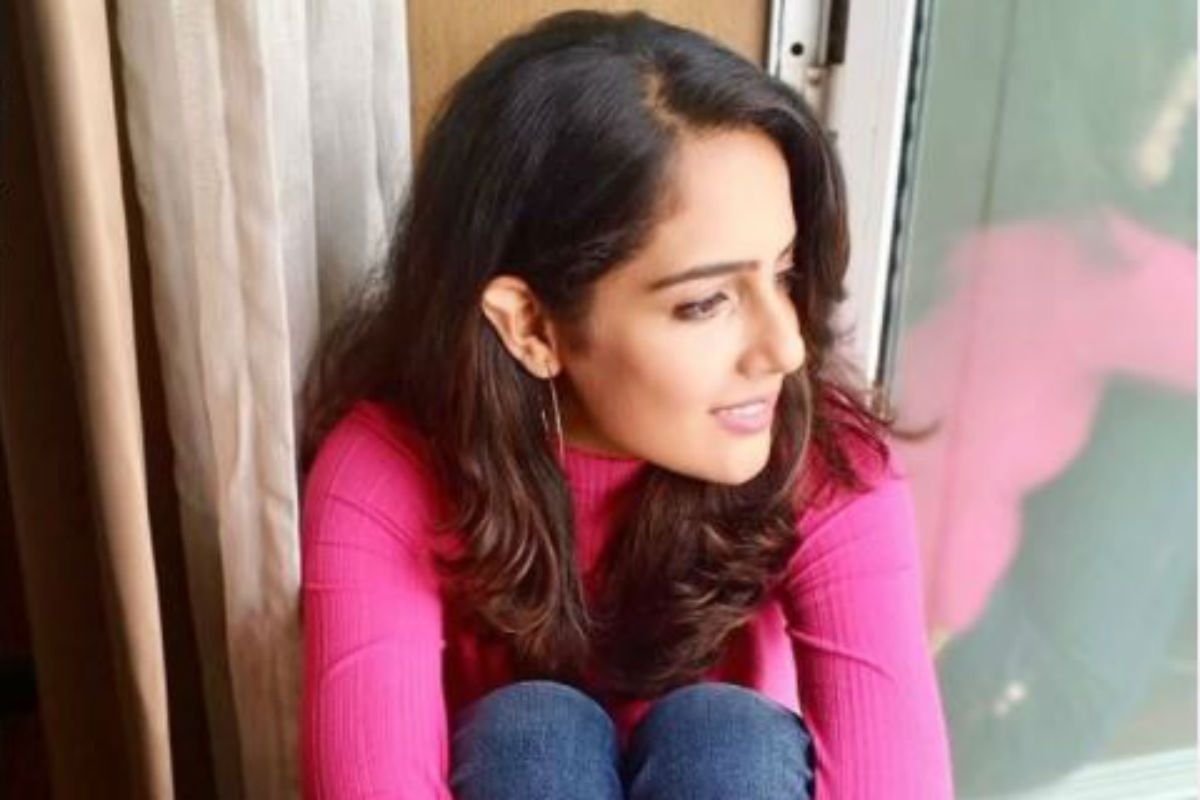 Television actor Malvi Malhotra was attacked and stabbed by a man named Yogesh Mahipal Singh, who identified himself as a producer. Now, she has sought justice from NCW (National Commission for Women) chairman Rekha Sharma and help from the actor Kangana Ranaut. Also Read – Actor Malvi Malhotra Gets Stabbed Three Times With Knife by Producer Yogesh Kumar, Now Stable

She was stabbed thrice by the accused Yogesh on Monday night in the Versova area of Andheri. The incident took place around 9pm when Malvi was returning home from a café. According to police, the accused Yogesh stopped her on the way and asked her why she had discontinued talking to him. It gradually led to an argument between them and the accused stabbed Malvi with a knife in the abdomen and on both hands and fled the scene. Also Read – Kangana Ranaut to Uddhav Thackeray: You Are The Worst Product of Nepotism

Inspector police station’s senior inspector Raghvendra Thakur said in a statement, “We have registered an FIR against Singh under various Indian Penal Code sections, including 307 (attempt to murder), and are conducting an investigation into the case.” Also Read – Kangana Ranaut’s Explosive Video For Uddhav Thackeray: Defaming a State Because You Are Upset With One Woman

As per the Mumbai Mirror report, the cops have got hold of the CCTV footage of the area and have also gained crucial information about Singh for the same.

Malvi has informed the cops that she had connected with the accused over Facebook for work and had met him only once. She also informed that she has known him for the last one year and that he wanted to marry her but she rejected the proposal.

She has been admitted to Mumbai’s Kokilaben Dhirubhai Ambani Hospital. The report suggests that her health condition is now stable.

Malvi hails from Himachal Pradesh and has worked in several television shows and even in a few Bollywood films. She has featured in popular daily soap Uddan, hindi film Hotel Milan and Tamil films Ondikku Ondi and Unadhan.