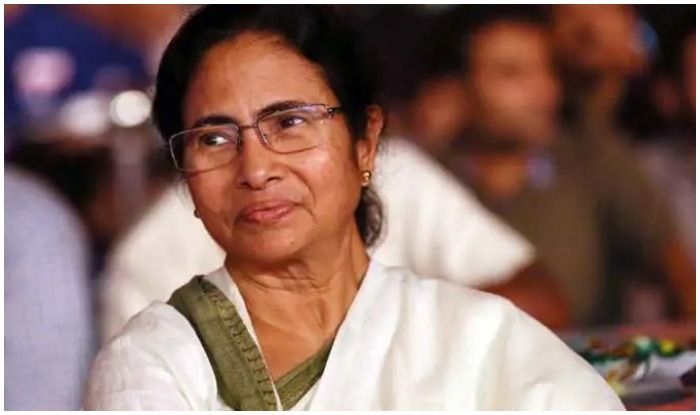 Kolkata: In 2009, she had promised to transform Kolkata into London and she did mention that in the Trinamool Congress’ 2009 Lok Sabha election manifesto. At the time, she was in the opposition. Her party had stormed to power in West Bengal in 2011 and Mamata Banerjee became Chief Minister of the state. Also Read – ‘Black Day For Democracy’: Tejasvi Surya Slams Mamata Govt After Police Lathi-Charge BJP Protestors in Kolkata

After more than a decade of her promise, Banerjee on Tuesday introduced two open-roof double-decker buses in Kolkata, much like London’s iconic red double-decker buses that have become a national symbol of England. Also Read – Kolkata, The Safest Indian City For Women, Says NCRB Report; Ladies Must Plan a Visit

As of now, these two open-roof buses will be used for Puja Parikrama but later they will be used to promote tourism in Kolkata. Also Read – Veteran Bengali Actor Soumitra Chattopadhyay Tests Positive For COVID-19, Family Confirms ‘He is Stable’

“These type of buses we generally get to see in London. These two buses will tour across important places and heritage landmarks with revellers in Kolkata during the Durga Puja festival. Later the existing route will be revised depending on the suggestion given by the tourists,” the CM said while unveiling the buses.

She said bookings for these two bus tours would start from October 14.

The double-decker buses were first introduced in Kolkata in the 1920s. But slowly, the erstwhile Left Front government phased them out in the early 1990s. The last bus went off city roads in 2005.

According to West Bengal transport department officials, the new blue-coloured buses will have modern features like automatic doors, CCTV cameras, panic buttons and destination boards. Each one will have altogether 51 seats of which 16 would be on the upper deck.