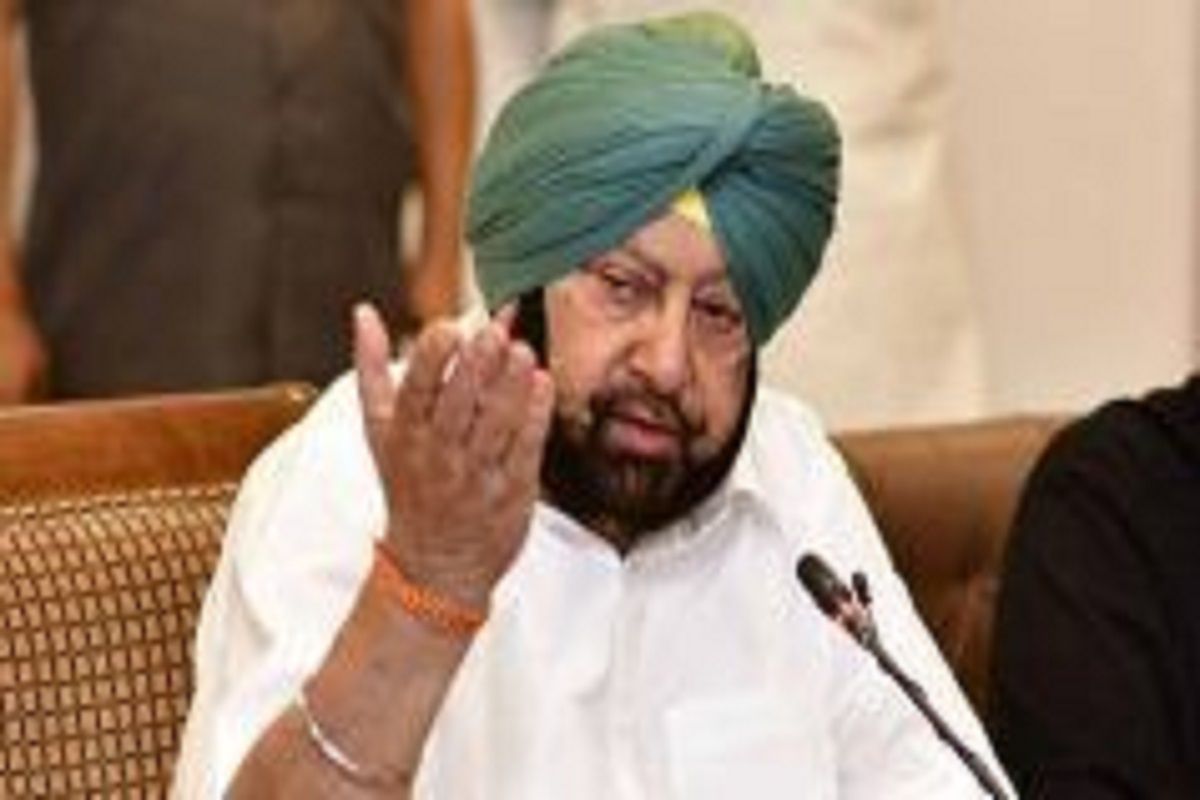 New Delhi: After Delhi Chief Minister Arvind Kejriwal demanded a CBI probe into the Punjab hooch tragedy which has claimed 98 lives so far, Amarinder Singh on Sunday hit back saying that the AAP leader should “mind his own business”. Amarinder Singh further went on to ask the Delhi chief minister not to exploit the tragic affair for reviving his defunct Aam Aadmi Party’s stake in the state. Also Read – With 15 New Deaths, Delhi Reports Lowest COVID Fatality in a Month; Keep up Hard Work, CM Kejriwal Commends Personnel

Slamming Kejriwal, the CM in a statement said, “So many people have died and all you are interested in is making political meat from the incident. Don’t you have any shame.” Also Read – Punjab Hooch Tragedy: 12 More Die After Drinking Spurious Liquor, Death Toll Climbs to 98

Asking the AAP leader to “mind his own business”, the Punjab CM said his Delhi counterpart should concentrate on maintaining law and order in his own state, which was notorious for the brazen manner in which criminals and gangs were roaming the streets without fear. Also Read – Punjab Hooch Tragedy: Delhi CM Kejriwal Asks State Government to Transfer Case to CBI

Trashing Kejriwal’s claim that none of the illicit liquor cases from the last few months have been solved by the local police , the Punjab CM asked the AAP leader to verify his facts before shooting through his mouth.

Earlier in the day, Kejriwal in his tweet demanded a CBI probe into the Punjab hooch tragedy.

Expressing full faith in the Punjab police, the CM said Kejriwal’s demand for a CBI probe was nothing but a political gimmick , aimed at regaining lost foothold for his party, which had completely lost ground in Punjab despite being the principal opposition party.

The Punjab government has ordered a magisterial probe into the case. Captain Amarinder Singh had Saturday announced the suspension of seven excise and six police officials. He had described the police and excise department failure to check the manufacturing and sale of spurious liquor as “shameful”.