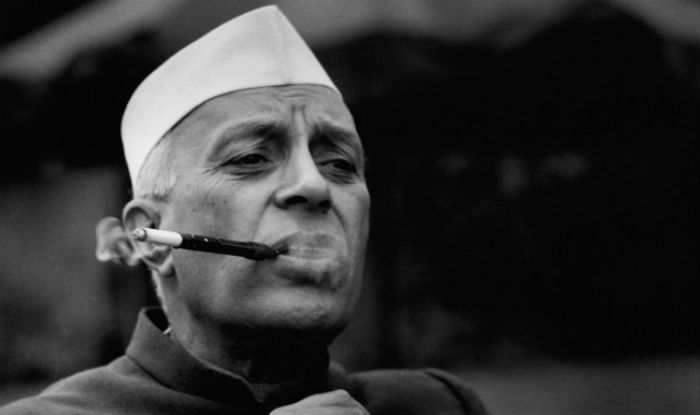 Rahul Gandhi also took to Twitter and wrote, “Today, India celebrates the birth anniversary of its first PM Pandit Jawaharlal Nehru ji: a towering visionary who laid the foundation of our country with values of brotherhood, egalitarianism and modern outlook. Our endeavour must be to conserve these values.” Also Read – Congress Says No Comments, Party Leaders Criticize Barack Obama For Referring Rahul Gandhi As a ‘ Nervous’ Leader in His Book

His birthday is celebrated as the Children’s day after his death in 1964 for his fondness with children. He was popularly called “Chacha” Nehru.