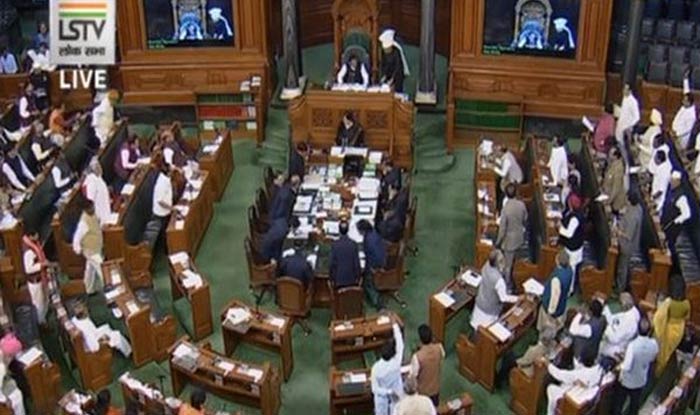 Terming the ordinances as ‘anti-farmer and pro-corporate’, the Congress and several other Opposition parties are trying to put a united front to oppose the Bills. Apart from the Congress, long-time NDA ally Shiromani Akali Dal too objected to the Bills, calling these “anti-farmers”, with SAD leader Harsimrat Kaur Badal resigning from the Union Cabinet. Also Read – Farm Bills 2020: Haryana Home Minister Hits Out at Kejriwal, Asks Him What Provisions of Bills Benefit Corporates

Meanwhile,  the BJP has issued a 3-line whip to all its Rajya Sabha members to be present today when the 3 Bills are slated to be introduced in the Upper House. The farms Bills were already passed by the Lok Sabha on September 17, following which Harsimrat Kaur Badal,  the Shiromani Akali Dal’s (SAD) lone minister in the Narendra Modi government quit. Also Read – Anurag Kashyap Reacts to Ravi Kishan’s Statement in Parliament, Says ‘He Smoked Weed in The Past’

The Bills have become a bone of contention between the government and the opposition. Prime Minister Narendra Modi has referred the Bills as farmers’ shields. After inaugurating the Kosi mega bridge on Friday, he claimed that it was necessary to bring these Bills to protect farmers from middlemen. “Farmers are now given new independence in agriculture. Now, they will have more options and opportunities to sell their produce”, PM Modi had said.

On the other hand, reports have claimed that the Monsoon Session is likely to be cut short after 30 lawmakers tested positive for the novel Coronavirus. The Parliament proceedings began on September 14 and was supposed to go on till October 1. But, it is likely to be curtailed and may end by the middle of next week in the wake of rising COVID-19 cases.