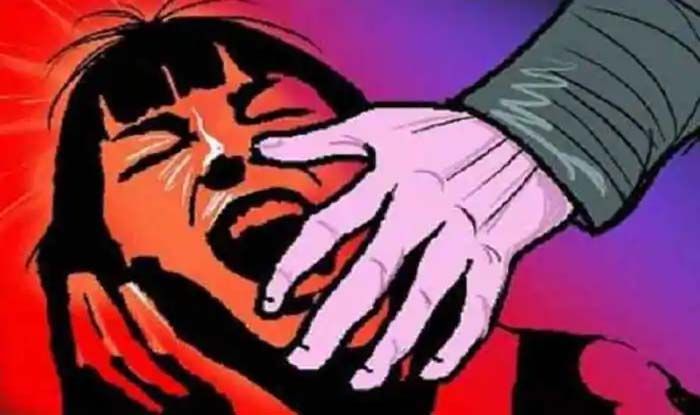 Hathras: A four-year-old girl was allegedly raped by her relative in Uttar Pradesh’s Hathras.  The accused, identified as her cousin, has been arrested, police said. The incident took place in her neighbourhood in Bhootpura area of Sasni village on Tuesday. Also Read – Hathras Case: UP Govt Asks Supreme Court to Monitor CBI Probe, Says 3-layered Security Provided to Victim’s Family

Ruchi Gupta, Circle Officer said, “An information was received in police station Sasni that a four-year-old girl was raped by her own cousin who resides in her neighbourhood in Bhootpura.” Also Read – Hathras Case: ‘Victim Was At Least Entitled To Decent Cremation’, Says Allahabad High Court

“The accused has been arrested. A case has been registered in relevant sections,” the circle officer said. Also Read – Hathras Case: Victim’s Father Unwell, Not Willing to go to Hospital, Says Official

The minor’s uncle said in his complaint that the girl was playing outside her house when the accused man came, took her to his house and raped her.

Family members took the girl to the hospital in the evening where doctors confirmed that four-year-old was raped. Following which, her uncle registered a complaint at the police station.

The incident comes just a month after the alleged gangrape and murder of a 19-year-old Dalit woman in Hathras, the brutality of which led to nationwide outrage.

The woman died at a Delhi hospital on September 29, a day after she was rushed to Safdarjung Hospital from Aligarh’s Jawaharlal Nehru Medical College as her condition deteriorated.

The case led to widespread criticism of the state government after the victim was hurriedly cremated by Hathras police on the intervening night of September 29-30.