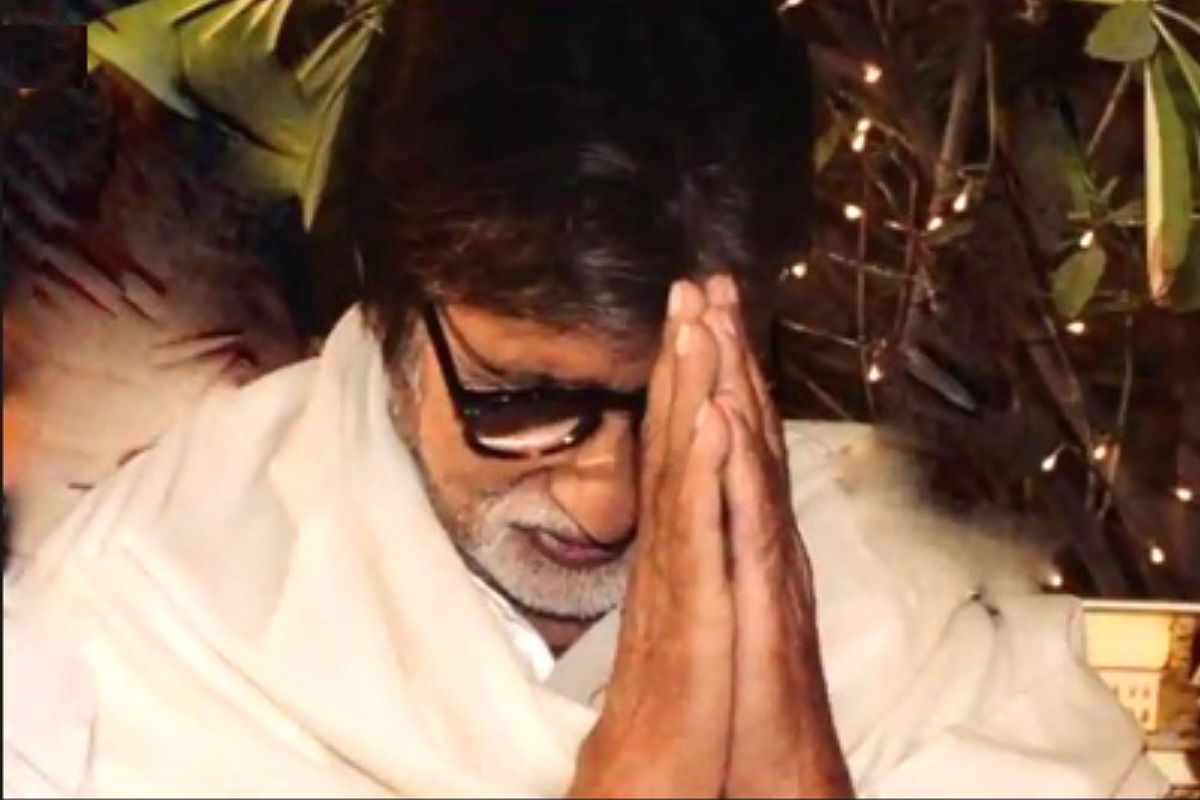 Actor Amitabh Bachchan is celebrating his 78th birthday today. The megastar of Indian cinema has given over 40 years of his life to the movies and even today, he simply follows his father’s piece of advice – ‘jab tak jeevan hai, tab tak sangharsh hai‘ (life is all about struggles). Also Read – Meet Mrinalika Dubey, KBC 12’s First Contestant to Take Home Rs. 25,00,000

After debuting in 1969 with Saat Hindustani, Bachchan went on to star in many movies and most of them remained those that were out-and-out commercial cinema. The actor carved a screen image of an angry young man with these films and the audience loved to see him bashing some baddies, mouthing super dramatic dialogues, and carrying rage on his face. However, Bachchan once agreed that the kind of cinema he was being associated with did not do justice with the kind of work he really aspired to do. Also Read – KBC 12 October 9 Karamveer Episode: Dr. Sunil Shroff, Riteish Deshmukh Raise Awareness on Organ Donation

On his 78th birthday, we came across this thoughtful interview of Bachchan that he gave years back to Doordarshan. The megastar could be seen talking about the importance of the audience rejecting cinema and accepting the right kind of movies. Also Read – KBC 12 October 8, 2020 Episode: Seema Kumari Wins Rs 6,40,000; Mrinalika Dubey Takes Hot Seat

When asked if he was satisfied with the kind of work he was doing, Bachchan said that he could take a safe route and choose to not upset his director friends but he will speak the truth because he considers himself more worthy of being associated with better cinema. He said the responsibility of appreciating good cinema and trashing the bad one lies with the audience. “The audience will have to learn to reject bad cinema. If the audience will continue to appreciate these films, we will continue to make them. If the audience will reject a film like Amar Akbar Anthony, we will not dare to make such a film again,” he said.

However, Bachchan agreed that this change in the audience’s understanding of cinema won’t be visible overnight. The actor said that the government has an important role to play in changing the mindsets of the audience and make them aware of good cinema. Here’s what Bachchan said:

“The level of literacy and education among the masses is quite low. Unfortunately, we have to cater to that. I am happy with the kind of movies we are giving them right now because at least we are able to appeal to everyone irrespective of the diversity in language, culture, and religion in our country. Until the audience is educated enough to tell us that this is the kind of cinema we want to watch and this is what we don’t want to watch… we won’t be able to do better. Don’t go and watch Amar Akbar Anthony. Our film will flop. We won’t make such a film again.”

The rules of the filmmaking stay the same even today. However, Bachchan’s resume now boasts of films like Black, Paa, Piku, and Pink among others that didn’t just appeal to the masses but also left them with something to think about. We wish to see the actor entertaining us with more such movies, the kind of cinema he always aspired to do. Happy birthday, megastar!