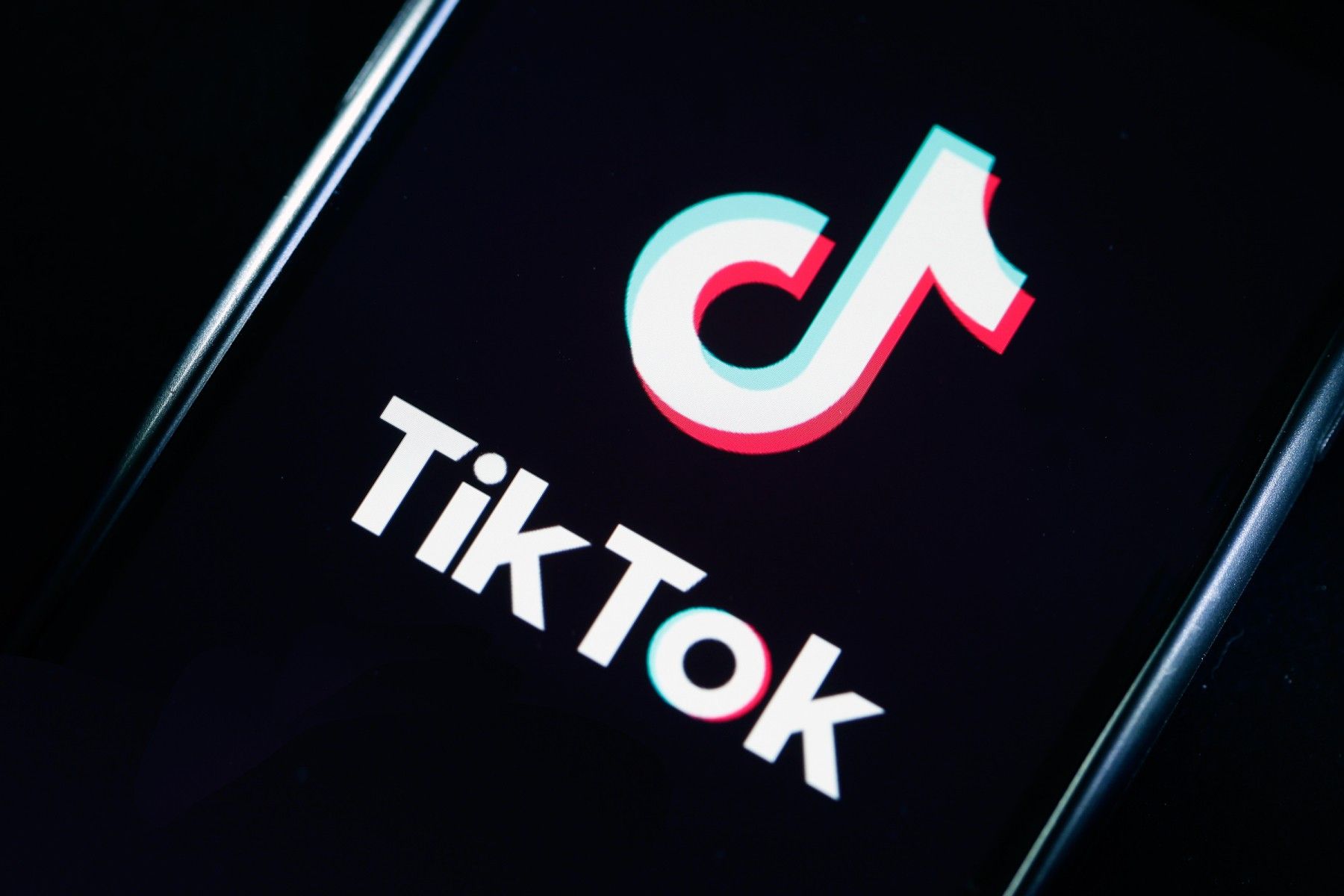 Oracle has beaten Microsoft in the race to acquire the popular video-sharing app TikTok in the US. Sathya Nadella-led Microsoft’s bid to acquire TikTok has been rejected. US President Donald Trump set a September 20 deadline for the sale of the US operations of TikTok. Trump said that the app would be banned if the company is not sold to an American company by 20 September. Microsoft will no longer buy the Chinese short video app TikTok. US company Microsoft has said that TikTok’s parent company Byte Dance has rejected Microsoft’s bid. Also Read – Microsoft Loses Bid, Oracle Set to Partner With Tiktok in US

News agency Reuters sources said that under the proposed deal, Oracle will be the technology partner of ByteDance and will manage TikTok’s US user data. According to The New York Times, it is not yet clear whether the technology partnership will take a major stake in Oracle’s TikTok. Earlier it was believed that Microsoft would do this deal as it is one of the strongest technology companies in America. Microsoft said in a statement that they believe that their proposal was good for American users of TikTok keeping in mind the security of the country. However, ByteDance refused to say anything on the matter. Also Read – Walmart, Microsoft Join Hands in Pursuit to Acquire TikTok in US

The Trump administration had warned the Beijing based ByteDance to sell its business in the US, warning to ban TikTok by 20 September. The Trump said that this app is a threat to America’s national security because of China’s ownership of TikTok. Steven Mnuchin, The US Treasury Secretary told CNBC – Also Read – Bytedance Agrees to Divest US Operations of TikTok Completely: Reports

“I will just say from our standpoint, we’ll need to make sure that the code is, one, secure, Americans’ data is secure, that the phones are secure and we’ll be looking to have discussions with Oracle over the next few days with our technical teams.”

Earlier, Walmart had expressed willingness to partner with Microsoft in this acquisition. Walmart said on Sunday that it was interested in investing in TikTok and that it was in talks with ByteDance and other parties. The company said –

“We were confident our proposal would have been good for TikTok’s users, while protecting national security interests. It would have made significant changes to ensure the service met the highest standards for security, privacy, online safety, and combating disinformation.”

Sources said on Sunday that the company owned by TikTok has chosen the oracle instead of Microsoft for the deal. With this deal, this popular app in the US can remain in the trend. Microsoft said on Sunday that ByteDance, a Chinese company that owns TikTok, has informed it that its bid for the acquisition has been rejected. Microsoft said we are confident that our offer is good for users of TikTok. At the same time, we would also protect national security interests.