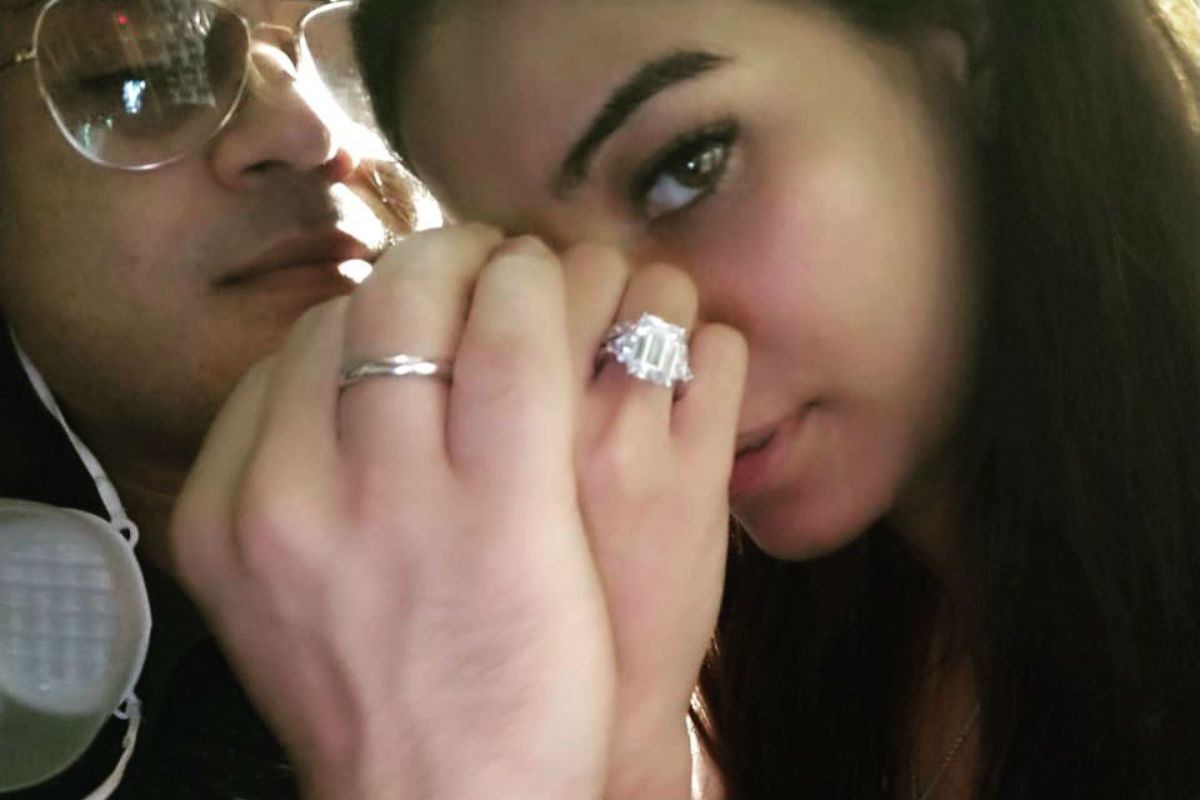 Actor Poonam Pandey took to social media to announce her engagement. Her fiance Sam Bombay took to Instagram to share a photo of himself with Poonam. The caption of the post read, “We finally did it!” In the comments of the post, Poonam commented and wrote, “Best feeling”. Take a look at the post here: Also Read – Poonam Pandey Arrest News: Actor Says She Didn’t Violate Lockdown, Was Watching Movies Back-to-Back

In May this year, Poonam and her fiance were reportedly booked by the Mumbai Police for allegedly driving on roads at a high speed and violating the rules of the lockdown. However later, the next morning, Poonam took to Instagram to share that she was at her house the entire night watching movies back-to-back.

A part of the caption on her post read, “I have been getting calls since last night that I am arrested and I am seeing that in the news as well. Guys, please don’t write that about me. I am home and I am perfectly fine.” (sic)

Poonam made her Bollywood debut in 2013 in the movie Nasha. Labelled as a bold actor, she did not appear in many movies after that. However, when the director was asked about the film, he had said that he was planning the sequel of the film with Poonam already.