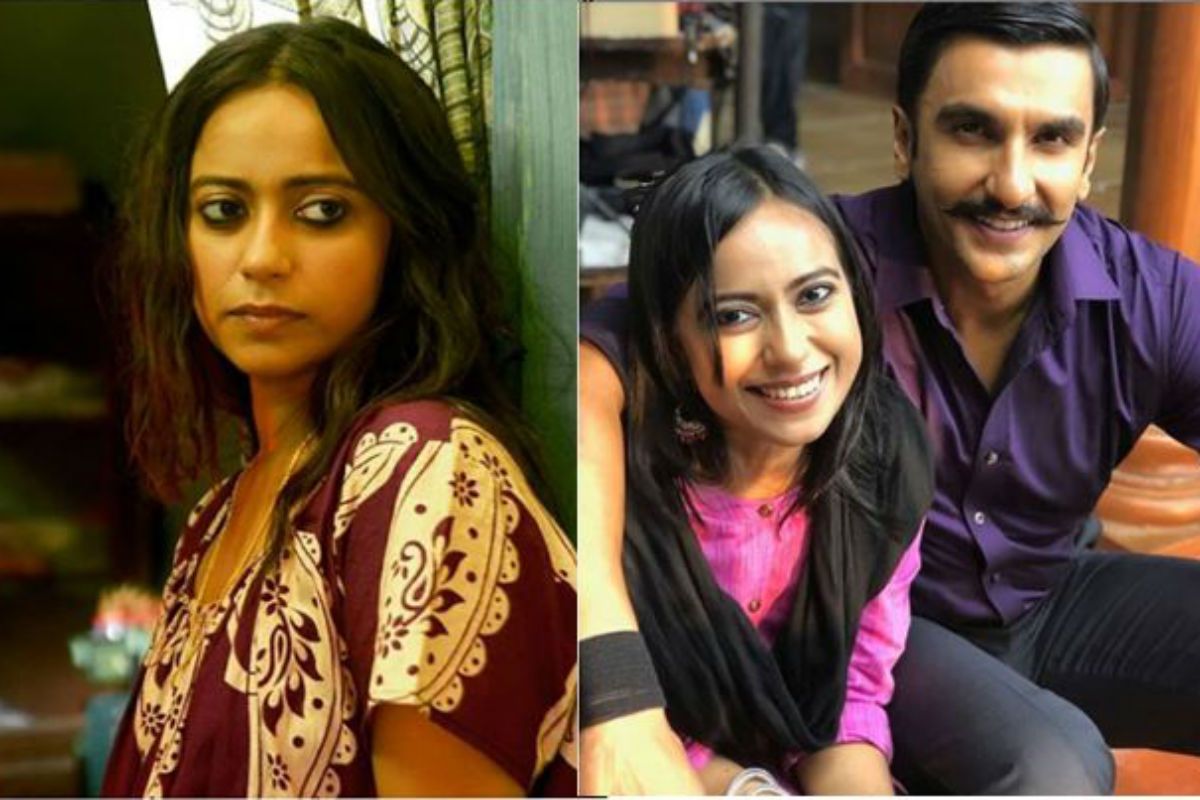 Actor Ronjini Chakraborty, who bagged pivotal roles in hits like Simmba, Tumbbad, Lalbazaar and Article 15, shared her opinion on the ongoing debate of nepotism. She drew attention to the insider-outsider debate. Ronjini revealed the time when she was replaced by a star kid as the makers wanted someone who is well-known. In an interview with HT, when she was asked of losing out on an opportunity that eventually went to a star kid, this is what she said. “This has happened many times. I have been replaced by a star kid once because they wanted a more well-known actor in place of me for the sake of the project”, Ronjini told the portal. Also Read – Meme Template ‘I Have a Joke’ Sets Twitter on Frenzy And THESE Hilarious Catchy Punchlines Are Proof!

Ronjini Chakraborty dug into nepotism in the Bollywood industry. She further said, “I feel this is a part of every profession and it happens more so in this industry. If you agree to be in this business of art, you just have to move forward by working harder and harder. Otherwise, we have to look at it as a very pure form of art where we are not attached to this industry, like theatre artists. They don’t live in Mumbai, they stay in places like Puducherry etc. They create something on their own”. Also Read – Upen Patel on Being Victim of Nepotism: Suddenly They Decided to Cut Me Out, It Was Toxic For My Mental Health

Talking about her inspiration in Bollywood, Ronjini Chakraborty said, “One person I looked up to and still look up to is Irrfan Khan. I had this realisation in the last few years. I was casually watching his interviews and started understanding the depth this human being had. The understanding of acting as an art he had. I still remember his interview where he explains that he does Anees Bazmee’s totally commercial film and a Mira Nair film and explains how you invest in certain roles and how you don’t invest in certain roles and just enjoy them without judging. The kind of depth and understanding he had of life, that reflected in his work. I truly believe that if you evolve as a human being, you also evolve as an artist. That is something I want to cultivate in myself. He inspired me to not limit myself to any medium, genre or region. One should always be unlimited as an artist.”