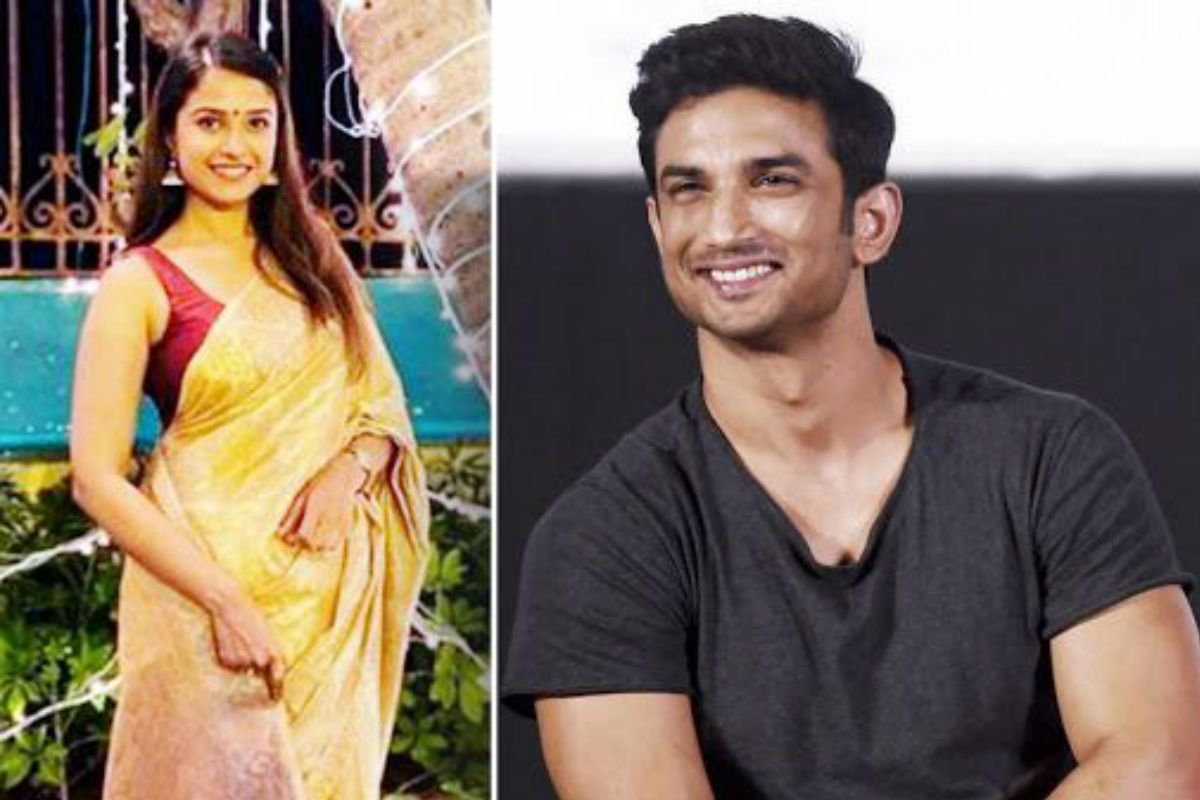 Bollywood actor Sushant Singh Rajput and his former manager Disha Salian were in touch with each other and used to discuss work in April. As per the latest Times Now report, the WhatsApp chats between Sushant and Disha reveal that they were in touch with each other and Disha had been managing Sushant’s PR. They were also in touch in regards to new projects and the chat also reveals that the late actor was also getting offers for television commercials. Also Read – Sushant Singh Rajput Death Case: CBI To Write To Mumbai Police to Seek Actor’s Phone For Some ‘Crucial Link’

While some reports state that Disha had come in once Shruti wasn’t there, these chats show an altogether different side and they can be seen being in touch over Sushant’s professional work. Also Read – Sushant Singh Rajput’s Former Manager Alleges Actor Was ‘Killed By His Staff’, Asks ‘Why Didn’t They Break The Door And Waited For Locksmith’

Earlier today, director Kushal Zaveri has opened up on a message he got in the morning of June 14, the day Sushant Singh Rajput died, from Dipesh Sawant, an associate of the late actor. The message was regarding a possible professional deal Sushant was looking forward to, and Kushal says there is no way the late actor seemed depressed in his final days. Kushal, a friend of Sushant, reveals in a conversation with IANS, that the late actor had asked his team to enquire with him about a future commercial deal. He added that he got a message from Dipesh, who was part of Sushant’s team, in the morning of June 14 about the deal.

He said, “No, he wasn’t (depressed). We were very close to him. In fact, I stay in Bandra. I was just a call away and I would be there in five minutes. He considered me, Mahesh Shetty and a few of his friends as really close to him. We would always stand by him, no matter what. If he was going through something, he would have definitely shared with me on June 2.”

Sushant was found dead at his home in Mumbai on June 14. His death was termed a suicide, but the investigation took a different turn when his family lodged an FIR accusing his girlfriend, actress Rhea Chakraborty, and her family with abetment to suicide among other charges.