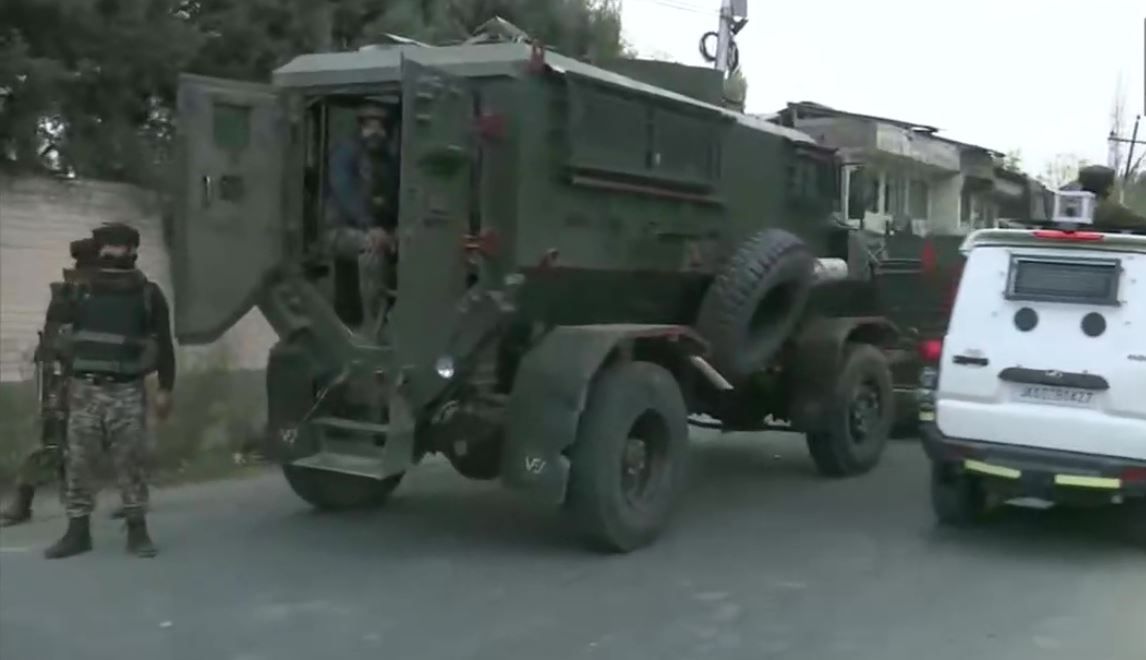 New Delhi: The separatist militant outfit Hizbul Muhajideen (HM) chief Dr Saifullah was killed in an encounter on the outskirts of Srinagar on Sunday, police said, calling it a huge success for the security forces.

But who was Dr Saifullah and how did he come to be called so? Here are some major points you need to know about the slain terror outfit head:

When asked by reporters as to how a most wanted militant commander like Saifullah could manage to come so close to Srinagar city from his south Kashmir operational base, IGP, Kashmir, Vijay Kumar said: “Let us not waste time in asking how he came here. Let us celebrate his killing.”

So far, over 200 militants have been eliminated in Jammu and Kashmir this year, said DGP Dilbag Singh.

(With inputs from IANS)