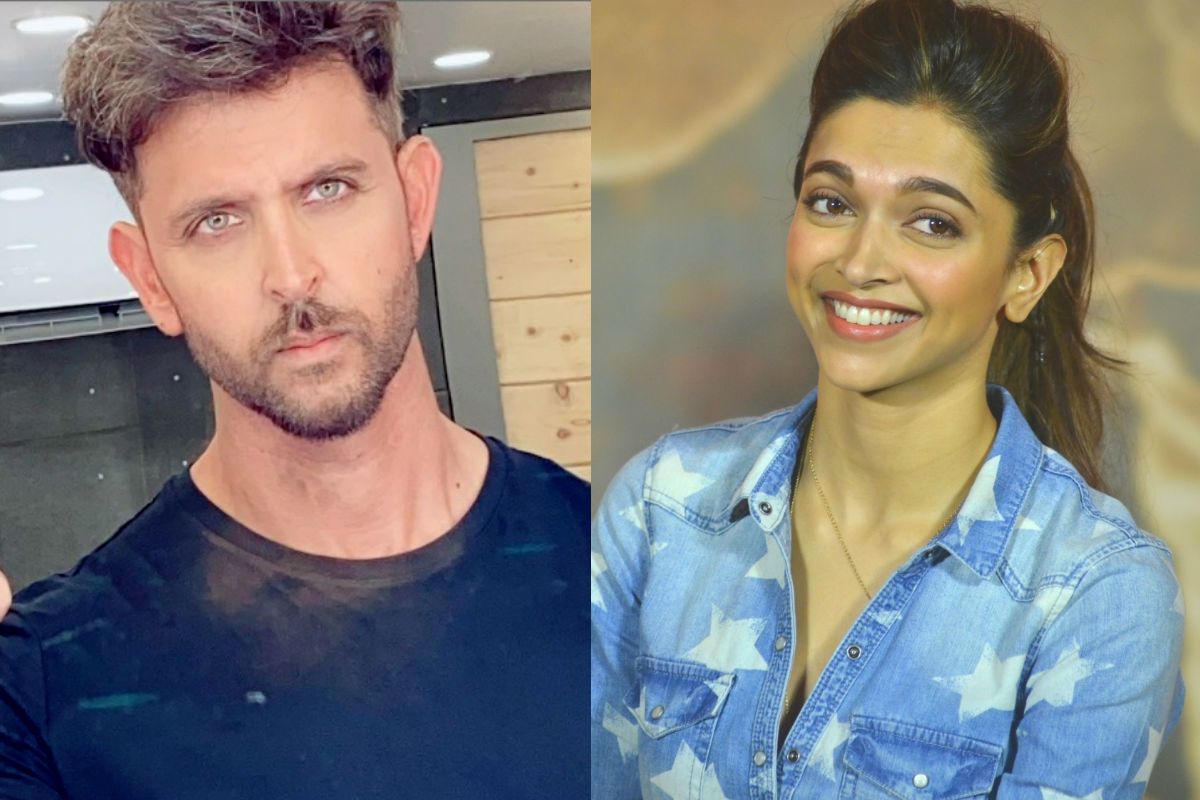 Actor Hrithik Roshan and Deepika Padukone finally gift a brand new film to their fans with Siddharth Anand’s directorial titled Fighter. The film is the first project being rolled out from the director’s newly launched production house Marflix. Announcing the biggie on his 47th birthday, Hrithik took to his official social media handles and presented his fans with a big birthday gift. The announcement also mentioned that Fighter is set for release on September 30, 2022. Also Read – Hrithik Roshan-Deepika Padukone in Siddharth Anand’s Action Film – Big Announcement Today!

The actor, who has teamed up with Siddharth in Bang Bang and War, wrote, “Presenting a glimpse of the MARFLIX vision as #Fighter! Looking forward to my first flight alongside the exceptional @deepikapadukone. All buckled up for this #SiddharthAnand joyride.” (sic) Also Read – ‘Rye’ Hrithik Roshan Receives Best Birthday Message From ex-wife Sussanne Khan

This is the first time that Hrithik and Deepika are coming together on-screen. With Fighter, Siddharth seems to have pulled off a casting coup by finally fulfilling the demands of many fans who have been requesting the two stars to pair up for a long time.

Talking about teaming up with Siddharth in a stylish actiono film yet again, Hrithik said, “It is an honour for me as an actor to introduce & be a part of Mamta & Sid Anand’s FIRST PRODUCTION #Fighter for MARFLIX! This one is special as it deepens my association with a director and friend whose journey I have witnessed from being an AD on my sets, to directing me in Bang Bang & War. And now as he turns producer for FIGHTER, I cant seem to contain my excitement. This one is pure adrenaline for the heart and mind. So here goes ! BOOM
Thank you Sid, for believing in me & making me your co-passenger yet again. Here’s to your journey towards the sky 🥂”

Deepika too seems elated with the news of Fighter. This is just yet another superbly anticipated film in her kitty after ’83, director Shakun Batra’s film, Pathan with Shah Rukh Khan, and Nag Ashwin’s film with Prabhas.